It’s been nearly 20 years since Phil Vassar’s sophomore release American Child. Of all the album’s tracks, including a rendition of “Workin’ for a Living” featuring its original performer, and co-writer, Huey Lewis, there was one song, in particular, that Vassar needed to revisit.

“This is God” was there all along. Now, Vassar has given the song a new life and recently re-recorded the track in response to everything happening in the world. In this more expansive and melodic rendition, the song’s message is still clear: love always reigns supreme.

Moving through lyrics Can I please have your attention / There’s a need for intervention / Man, I’m disappointed in what I’m seeing… What’s with this attitude and hate / You grow more ignorant with age / You had it made, now look at all you’ve wasted reflects the current state of affairs and what is needed to change.

By the late ’90s Vassar was co-writing singles for country artists like Alan Jackson, Tim McGraw, Jo Dee Messina before dipping into his own solo career with his 2000 self-titled debut, he has released 10 albums, including this year’s Stripped Down, and has released 10 No. 1 singles, including “Just Another Day in Paradise,” Carlene,” and “Six-Pack Summer.” Throughout the years, Vassar has also picked up two ASCAP Songwriter of the Year awards and ACM’s Top New Male Vocalist.

Vassar has no problem revisiting hits. Earlier this year, the artist released his album Stripped Down, is set to celebrate the 20th anniversary of another hit—his first No.1, “Just Another Day in Paradise”—and is getting ready to shoot more episodes for his Circle TV series “Songs from the Cellar.” The weekly series kicked off January 2020 and showcases artists across genres in intimate “Live From Daryl’s House”-style performances from inside Vassar’s home cellar. Singer-songwriter, Hunter Hayes, STYX guitarist Tommy Shaw, Jessie James Decker, and Peter Frampton, are some of the guests Vassar has already featured.

As he reflects on “This is God” and what it means today, it’s simple for Vassar. He believes the song says everything it has to say… in its words.

“The lyric speaks for itself,” he says. “It’s about love.” 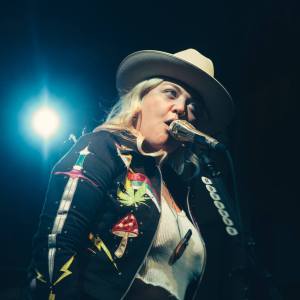 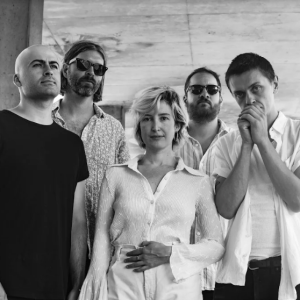