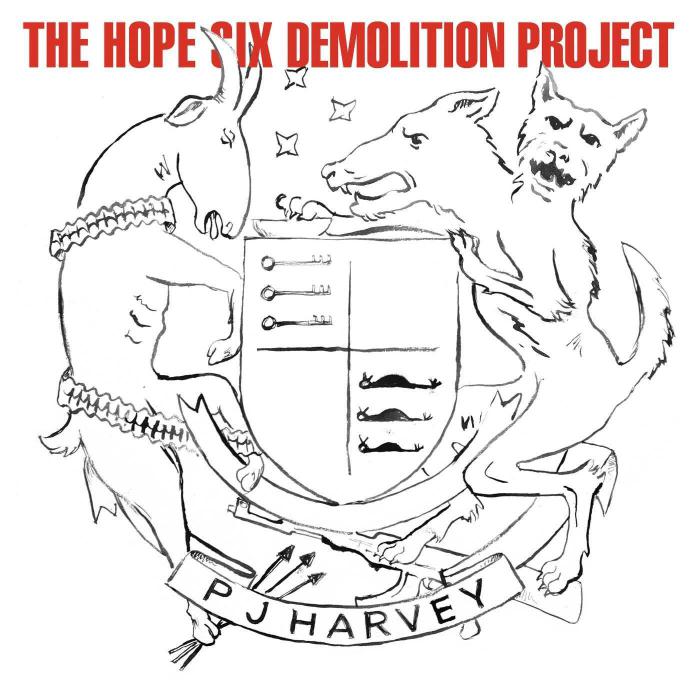 The title of PJ Harvey’s ninth album, The Hope Six Demolition Project, suggests a kind of experiment — a performance art piece, perhaps, or the site of a scientific testing ground. To a degree, the making of the album actually was born of experimentation: initial tracking for the album was done in a custom-built studio in London, where the public could witness the making of the album. And from there, Harvey made a trek around the globe for inspiration, with stops in Kosovo, Afghanistan and Washington, D.C.

Not coincidentally, The Hope Six Demolition Project is Harvey’s most globally focused album. In first single “The Wheel,” Harvey reflects on the refugee crisis and the history of ethnic cleansing in Kosovo, setting a grim scenario to one of the song’s catchiest melodies. Meanwhile, in leadoff track “The Community of Hope,” she shines a light on a neglected civilization:  “Here’s the highway to death and destruction … and the school just looks like a shithole,” before lamenting, “they’re gonna put a Walmart here.”

Harvey has never been so explicitly political on past albums, but even here, she’s an observer rather than an activist. There’s no sloganeering or partisanship, but rather a sobering look at how power corrupts, and the consequences of abandoning basic human decency. As such, the music frequently carries a dark, abrasive tone. The one-chord guitar riff of “The Ministry of Defence” is massive and ominous, each strum crushing like an iron fist, while “Chain of Keys” is a mournful blues spiritual and “The Ministry of Social Affairs” finds its groove in an eerie, descending minor key progression.

Not all of Hope Six is mired in dissonance. Harvey frequently returns to the well of pop music, but the irony of wrapping a grim lyrical message in upbeat music is that those uncomfortable truths become that much harder to overlook. 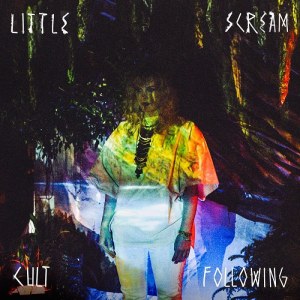 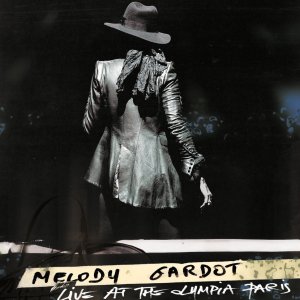