Singer/songwriter/multi-instrumentalist and Poco co-founder, Rusty Young, passed away yesterday (April 14) from a heart attack at his home in Davisville, Missouri. He was 75.

Young’s representative’s confirmed the news in a statement.

“It is with great sadness that we confirm the passing of Poco co-founder, Rusty Young, at the age of 75,” the statement read. “Young suffered a heart attack last night. A beloved member of the Blue Élan Records family, Young was best known as the heart and soul of Poco – the band widely considered to be one of the founders of the classic Southern California country rock sound. Young was an integral member of the band throughout their influential six decade career.”

“Rusty was the most unpretentious, caring and idyllic artist I have ever worked with, a natural life force that he consistently poured into his music,” added Rick Alter, Poco and Rusty’s manager of more than 20 years, “To fans and fellow musicians alike, he was a once-in-a-lifetime musician, songwriter, performer and friend.”

Born Norman Russell “Rusty” Young on February 23, 1946 in Long Beach, California, Young began to play the lap steel guitar at the age of six and taught both guitar and steel guitar lessons during his high school years.

Prior to forming Poco, Young played steel guitar on Buffalo Springfield’s final album, Last Time Around, in 1967. Soon after, he joined forces with Richie Furay, George Grantham and Jim Messina to West Coast country-rock band Poco, enjoying a more than 50-year run. Young was instrumental to the band, being a core member writing many of the band’s songs, including “Rose Of Cimarron” and “Crazy Love.” Additional bandmates included Paul Cotton, Randy Meisner and Timothy B. Schmit throughout the years.

In 2013, Young was inducted into the Steel Guitar Hall of Fame. While Young tried to retire the same year, he returned to the road with Poco until the pandemic sidelined the band in 2020. The sole remaining founder of Poco—whose most recent line up consisted of Tom Hampton on guitar, Rick Lonow on drums, and longtime member Jack Sundrud on bass—Young is the only group member to have played at every single live concert and on every Poco recording since 1968.

Always putting Poco first, Young finally released his solo album, Waitin’ For The Sun (Blue Elan Records), in 2017. “I had been offered solo deals back in the ‘70s, but always felt Poco was more important,” Young said at the time in reference to the length of time it took to do a solo album. “But I feel I’m now the best I’ve ever been as a singer and songwriter, and I have a better grasp of the music than ever before. And I realized that this was the perfect time to do something that could be a really rewarding part of my legacy.”

Young is survived by his beloved wife Mary, their daughter Sara, son Will, and three young grandsons Chandler, Ryan and Graham, as well as Mary’s three children Joe, Marci and Hallie and grandchildren Quentin and Emma.

A memorial service for Rusty will be held October 16th at Wildwood Springs Lodge in Steelville, Missouri where Rusty and Mary met 20 years ago. 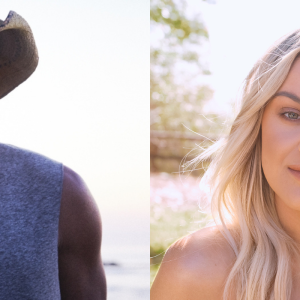 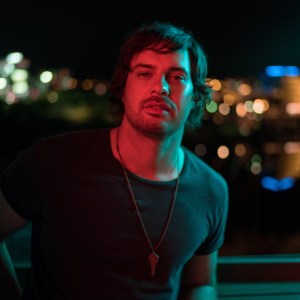