Halsey, who released her latest LP, If I Can’t Have Love, I Want Power, in August, just announced a partnership with the streaming service HBO Max to release her new “album-film” on October 7.

“Written by Halsey and directed by Colin Tilley, the film experience is set to the music of [the] new no. 1 album, If I Can’t Have Love, I Want Power, produced by Trent Reznor and Atticus Ross,” the release states. “HBO Max has acquired the film after a limited theatrical run in IMAX theaters, which broke nearly $1M at the box office after selling out in 70+ theaters globally.”

Famed pop star, Kylie Minogue, is back today with a new single, “A Second To Midnight,” which she co-wrote and co-performed with Years & Years. The song comes from Minogue’s forthcoming LP, DISCO: Guest List Edition, which is out Nov. 12 and comes on the heels of her 2020 release of DISCO, her eighth No. 1 U.K. album.

“I am so proud to have my name on the new, expanded Banjo prize, with its wider scope and broader considerations,” said Martin in a statement. “The world of the banjo is expanding and our goal is to bring it under one roof.”

At 6:30 pm ET on Oct. 6, Martin will introduce fans to the two winners on the Deering Banjo Company’s livestream channel, Deering Live. 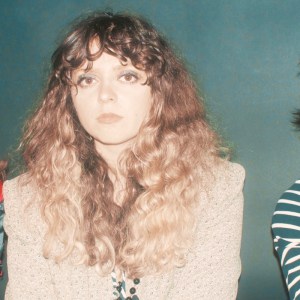 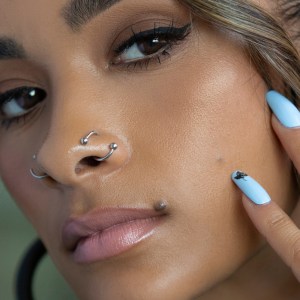