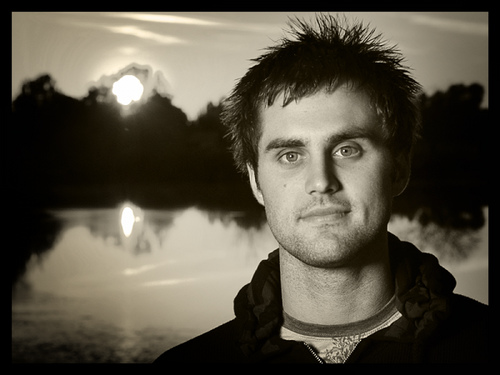 One morning in the summer of 2008 Jonathan Jones and the other members of We Shot The Moon sat at my kitchen table and ate generous servings of biscuits, bacon, and scrambled eggs. I had been a fan of Jones for years, and, through diligently attending concerts and exchanging emails, I’ve gotten to know him well. Well enough that he and the rest of his band crashed at my home while touring the South East. Four years later, we’re doing the interview, and he makes his eggs himself. Jones took a few minutes to discuss his new attitude towards love, fear, and, most importantly, Love & Fear, the new We Shot The Moon album that dropped August 14.

Hey Jonathan. What are you up to?

Nothing. Just making some eggs.

I can call you back if you’re busy cooking.

No, no I can multi-task.

Wonderful.  We Shot The Moon already released an EP, We Are All Odd, earlier this year. With that in mind, what has the timeline been like for writing songs for the new album?

It took about eight months. I co-wrote the album with Dan who used to play in Sherwood. He helped on my first We Shot the Moon album. It was an interesting process. It took longer than I anticipated. He lives up in Seattle and I live down in Oceanside.  I was constantly flying there and back to work on songs. Dan’s a busy guy so it took a little longer. But I’m very happy with the outcome.

Is that the way you put together previous We Shot The Moon albums, or was this process different?

This was totally different, because Dan built a home studio. I’ve always done things in more traditional studios. We did the drums at a full blown studio, but the rest of it was recorded at his place. It was nice. We didn’t have the pressure of getting charged on the clock. I appreciated that aspect.

Studio time can be absurdly expensive.

Oh yeah. It’s killer. But if you can start putting in the hours to learn how to track yourself you can save a lot of money. Mixing is still an art. I would never want to mix any of my stuff ever. But tracking, I think from here on out I’ll always track records in home studios.

In Nashville, the buzz has been on how you can save a lot of money that way.

Exactly. So this summer with the excess money I made on Kickstarter I’m making a studio for myself. It’s going to take me a second to learn how to operate everything, but eventually it’ll be great.

That’s really exciting. About the new album being called Love and Fear, We Shot The Moon’s first album was Fear and Love. Does that signify anything about where you are as an artist?

A couple of things. I’m working with the same people again, so we thought it’d be fun to reverse the title. And since I’ve been coming full circle, it’s kind of a play on words. Also, there were definite themes, and those themes are resurfacing, but this time I’m writing about them in a different light. I’ll have to send you the advance album.

Great. I’m excited to hear it. You mentioned the Kickstarter Campaign. There’s been a lot of buzz about all of the artists using Kickstarter recently, but I feel that with Community Group you were one of the first artists I knew to utilize it. Was the second time any different?  Did feeling accountable to the people who invested in the project affect you?

Yeah. I learned a lot the first time around. I was managing a band at the time. I wanted to understand what Kickstarter was all about, so I thought, “I’ll guinea pig myself!” It was very successful, which was surprising. But it brought on this stress, because I didn’t have anything written. So I went and wrote it, thankfully it did well. But those were some hard months. I felt really guilty.  Seeing all this money in my bank account that I knew was for the album made for a weird situation. This time around the whole album was already done, but I was hesitant to do Kickstarter again. I didn’t want people to feel like I was using them. That’s how I felt, but a lot of fans talked me into it. I’m very fortunate to have them.

I’ve been enjoying your new sound. You definitely have your own voice as an artist. Is that something that you have to work on maintaining when you’re experimenting with new instruments?

For this album I wanted to do something different. Community Group was different. It just so happened that there was a lot of piano on it. This album is not very piano based. I wanted to do something that I had never done.  The goal was to be relevant but also to be new and exciting for myself. I’ve already seen some backlash from people who don’t like the electronic nature of it. That interested me. I realized that I was getting bored and needed to try different things. Everything seemed the same, because it was the same. So I needed to push myself to think about music differently.

Yeah. I’ve definitely met with people who have been resistant to the electronic change, just because it’s electronic, without really thinking about it.

Yeah! I completely agree. It’s weird to me. I’m like “Listen to what I’m saying in the song.” The lyrical content hasn’t changed. If anything I feel my lyrics are getting better. Some people just don’t get it. I’m not on a label, nobody’s manufacturing anything, this is what I want to produce.

I think that some people get attached to an artist and think, “This doesn’t sound like their old records.”  People shouldn’t pinpoint an artist and expect them to always sound that way.

Yup. I would agree. At least my wife likes the new album better than the old We Shot The Moon albums. She likes Love and Fear better than Silver Lining.

Yeah I like that CD a lot. I thought that CD would do better for me, but it didn’t. But I’m happy with it. I’m proud of it. I like that my friends and I personally enjoy the new album though. In the end, that’s what makes me proud, making a product my friends want to listen to. 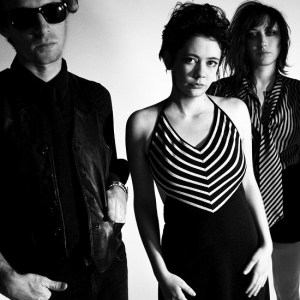 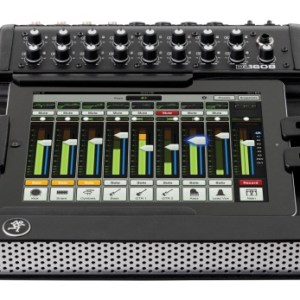