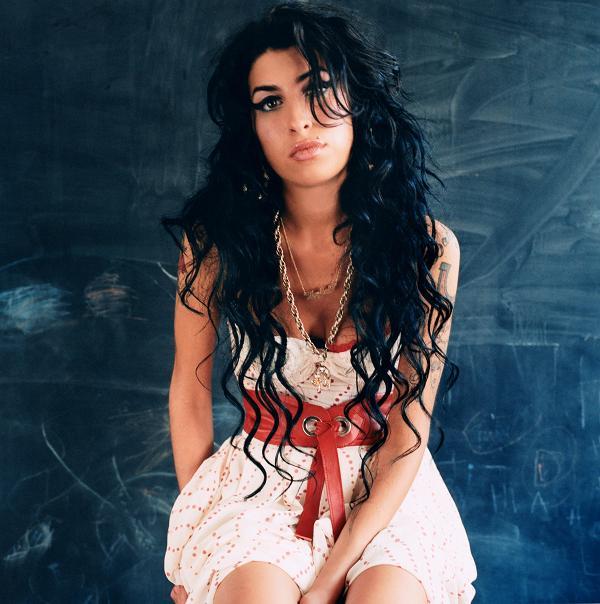 British pop star Amy Winehouse has been found dead of unexplained causes in her North London home. The troubled artist last checked into a treatment facility for her addiction issues on May, on the advice of her father Mitch.

Winehouse, who achieved fame with the retro soul classic “Rehab,” which earned her a Grammy in 2008, famously battled addictions to drugs and alcohol throughout her career.

Winehouse was said to be working on the followup to her breakthrough album, Back To Black, with hip hop producer Salaam Remi. Her recent concert appearances typically found the singer in no shape to perform. But many remained hopeful that her next album would help redeem her image and relaunch her career. Winehouse recently recorded a duet with Tony Bennett for his album Duets II, due in September.

“Amy Winehouse was an artist of immense proportions and I am deeply saddened to learn of her tragic passing,” said Bennett. “She was an extraordinary musician with a rare intuition as a vocalist and I am truly devastated that her exceptional talent has come to such an early end. She was a lovely and intelligent person and when we recorded together she gave a soulful and extraordinary performance. I was honored to have the opportunity to sing with her. It had been my sincere hope that she would be able to overcome the issues she was battling and I send my deepest sympathy to her father Mitchell, her entire family and all of those who loved her.”

“Amy paved the way for artists like me and made people excited about British music again whilst being fearlessly hilarious and blasé about the whole thing,” wrote fellow British soul singer Adele. “It wasn’t just her attitude and heart-wrenching lyrics that made Winehouse so special, though, Adele added. “I don’t think she ever realised just how brilliant she was and how important she is, but that just makes her even more charming. Although I’m incredibly sad about Amy passing I’m also reminded of how immensely proud of her I am as well. And grateful to be inspired by her.”

“Amy changed pop music forever,” said Lady Gaga. “I remember knowing there was hope, and feeling not alone because of her. She lived jazz, she lived the blues.”

“She was my musical soulmate and like a sister to me. This is one of the saddest days of my life,” said Back To Black producer Mark Ronson.

Sharon Jones of Sharon Jones and the Daptones said, “We are very sad to have lost Amy Winehouse today. She was one of a kind and we were fortunate to have had the chance to make music with her. She was always gracious and a pleasure to work with in the studio and on the road. She brought a lot of people joy with her voice and her irreverent personality. It is a tragedy that she was taken from us so soon when she had much more music to give.”

“Five-time Grammy winner Amy Winehouse was a dynamic performer and musician who seamlessly blended rock, jazz, pop, and soul and created a sound all her own,” The Recording Academy said in a statement. “Her rich, soulful and unique voice reflected her honest songwriting and earned her a devoted fan following, critical acclaim, and the genuine respect and admiration of her musical peers. She will forever be remembered for her immense talent, and her music will live on for generations to come. Our deepest sympathies go out to her family, friends, and fans during this difficult time.” 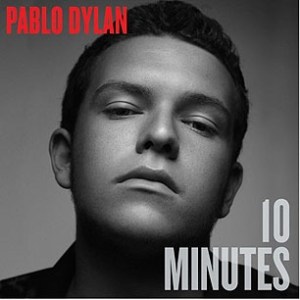 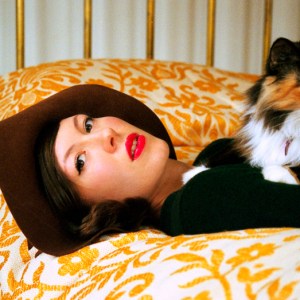