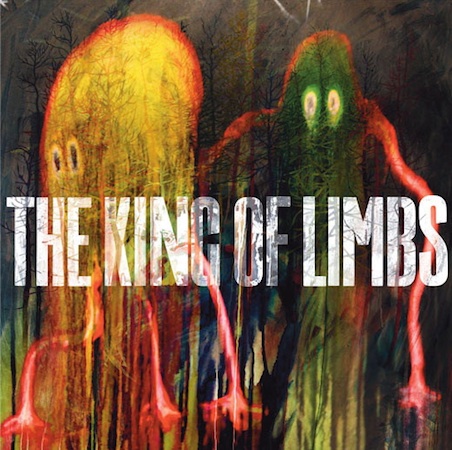 Last Monday, Radiohead unexpectedly revealed that they would be releasing their eight studio album The King of Limbs, arguably giving fans of the band the best Valentine’s Day present ever. After usurping our attention away from what would have been a weeklong, watered-down Grammy dissection, Radiohead demonstrated once again why they stand a full two (or 15) steps ahead of everyone else in the music business. While the impact of Radiohead’s latest release on the music industry will continue to be debated ad nauseam, that’s a conversation to be left out there for others to discuss.

Rather than partake in that discussion, let’s turn attention towards the record at hand. How does The King of Limbs stack up in the Radiohead catalog? It’s a mixed bag. The King of Limbs definitely holds plenty of transcendent moments throughout the effort. “Separator” showcases Phil Selway at his best, while “Lotus Flower” is a dark and subtle ripper. “Codex” resonates as a minimal and haunting masterpiece that lingers for days on end. Radiohead have written slow-burning, melancholic ballads in the past, but “Codex” makes a strong case to surpass the likes of “Fake Plastic Trees,” “True Love Waits,” Motion Picture Soundtrack” or “Nude.”

Despite Radiohead’s flashes of their usual self throughout The King of Limbs, the album pales in comparison to their previous LPs. That’s not to say that Radiohead made a bad record on an overall scale, but it’s a mediocre Radiohead record. If your expectations were for an album that stands as another brilliant stop along Radiohead’s continued evolution, then prepare to be disappointed. Instead, The King of Limbs is Radiohead’s Sky Blue Sky–a reliably enjoyable record that follows a heightened run of musical genius.

Nevertheless, it’s easy to lose sight of the fact that a passable Radiohead album is a great record compared to their peers. With that in mind, much of the issue with The King of Limbs comes from the fact that these aren’t all new songs, with some of them being written as far back as Kid A and Amnesiac. “Morning Mr Magpie” sounds like it should have been on Hail To The Thief, while “Little By Little” distinctly recalls Amnesiac. As a result, The King of Limbs comes across as a fractured record lacking the cohesion its predecessors so strongly exhibited.

Since the record came out on Friday morning–a full day before the ‘actual’ release date of Feb. 19–Radiohead fans have already apologized or made excuses as to why this album is not the next great Radiohead masterpiece. These theories have included everything from Thom Yorke side projects to a second part of The King of Limbs coming out (which will then set the record straight). All musings aside, the bottom line is that there’s plenty to enjoy on The King of Limbs. It’s by no means perfect, but it is new Radiohead. 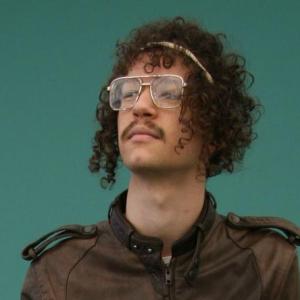 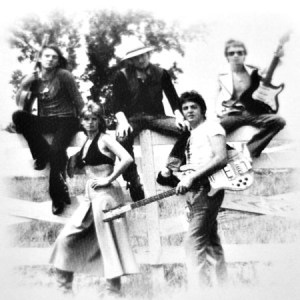