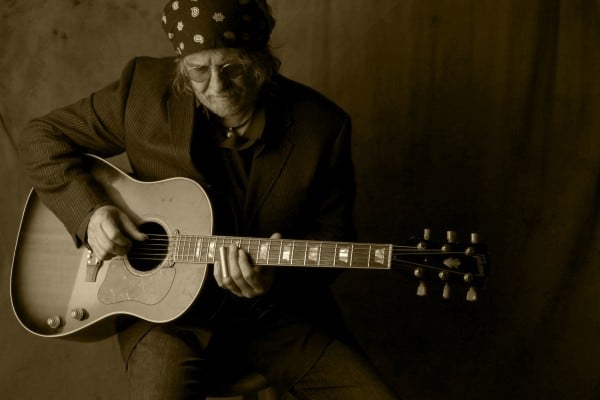 Ray Wylie Hubbard has been around for quite a while. The Oklahoma-born and Texas-bred singer-songwriter has been at it for over 40 years, from dingy bar gigs to his first Letterman appearance just two years ago. At 68-years-old, he still finds ways to prove himself and ways to tell his story. This April, he’ll release his 16th studio album, The Ruffian’s Misfortune, and follow it up later this year with an autobiography, appropriately titled A Life… Well, Lived.

“I really liked The Grifter’s Hymnal, and I think The Ruffian’s Misfortune is still kind of a part of that,” Hubbard said in a press release. “This record is pretty much where I am as far as trying to make records that work on a couple of different levels, by laying down a groove with cool guitar tones and vicious nasty licks with lyrics that have a little depth and weight and even a little humor thrown in, too, as life is pretty much like that.”

The Ruffian’s Misfortune, which is slotted for an April 7 release by his own Bordello Records, is co-produced by bassist George Reiff and features Hubbard’s son Lucas on guitar.

“As I look back, I’ve had some amazing cool things happen,” Hubbard said. “But I still feel like I’m moving forward. I still enjoy it, and I think there’s still plateaus to reach.” 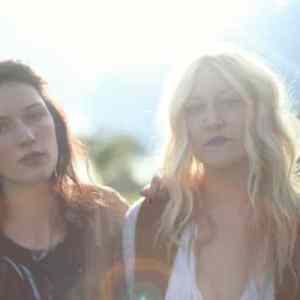 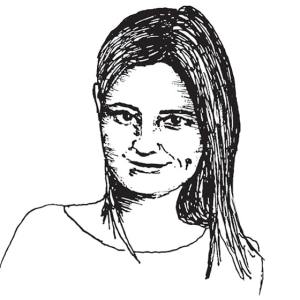