For a guy who cuts a laissez-faire, slackerish persona on record, Kurt Vile is quite prolific. He recently released his highly-anticipated seventh solo album, Bottle It In, just a year after recording a critically-acclaimed album of duets with Courtney Barnett. For the new record, Vile crisscrossed the country a few times over and worked with a bevy of musicians and producers. Yet the result just might be the purest and most moving distillation of his songwriting and performing ethos. Vile talked with American Songwriter recently about baseball cards, Bob Dylan, and his strategies for letting life guide the music.

Making this album over three years in many locations with many different collaborators, did you ever worry you might lose the plot, so to speak?

I’ve been doing this kind of thing for a while now. Ever since Waking On A Pretty Day, I’ve gone at least bicoastal. It’s not so much a concept as it is a way of life. I travel anyway. I play shows. It’s often combining. It’s not like a concept of, “I’m gonna travel all over the world to record.” It has to be more like just living your life playing music.

Each of these songs has a memorable groove that grabs the listener before they can even consider the guitar solos. Was this an album that was built from the ground up?

Do you always know where your lyrics are going when you start to write a song, or do they surprise you sometimes?

I don’t know where they’re going. There’s a basic sentiment, a basic theme. And then, depending on the style of song, it can get very psychedelic around it. You can say some out-there things. But it’s almost like some sort of trippy thing, and also humorous. I like to keep it open. I know it’s not gibberish, even if it’s out there.

Speaking of lyrics, you have a contender for rhyme of the year with “Delirium tremens” and “Roger Clemens” (from the song “Cold Was The Wind.”) That had to be a Eureka moment when you came up with that.

Probably one of the psychedelic moments I’m talking about. And it goes on to say, “But Mike Schmidt’s more of the city I came with.” My humor with sports, especially baseball, is based on late ’80s into the ’90s baseball cards that I had.

That song also contains a reference to the Dylan song “Ring Them Bells,” right?

Good catch. I do subtle Dylan references here and there. But also, subliminally, I did a thing with Dhani Harrison in Nashville and we really bonded. We played a Dylan tribute for his 75th birthday. Dylan wasn’t there, but it was at the Ryman and a lot of cool people were there. Somebody must have been singing “Ring Them Bells.” But they sang that line and Dhani talked about how his Dad loved that line because it leaned towards Hinduism. And he was kind of impersonating his Dad saying the line: “The sun is going down upon the sacred cow.” It was a really sweet moment.

“One Trick Ponies” contains dedications to people you’ve known throughout your life. Do you ever consider that you’re immortalizing these people that you care about by putting them in song?

That’s sweet to think, and I hope people think that. I don’t name names, but it’s wide open, isn’t it? That comes from the heart. Sometimes in a moment your heart goes out to somebody. This one’s got that.

This album captures a lot of disparate moods. Is that the case of a songwriter consciously injecting variety into an album, or is it rather a guy just going through these things in his life and being conscious enough to jot them down?

You can look back and claim concept. You can look back and say, “Oh, I wanted to be so well-rounded.” But ultimately, you’re trying to get all of your life and life in general and capture it all the best you can on your record. And all those things are part of life, right? Sinking in and out of oblivion, fear, humor, love. There’s all kinds of stuff. There’s always been, but things now are at a real boiling point for most people’s psyche.

It’s ironic that you call this album Bottle It In, because you leave everything on the table. Is the work how you uncork your own feelings that you can’t express in everyday life?

Ideally, that’s what you want, that’s the release. That’s the idea of “Bottle It In.” It’s about rejection. God forbid you tell somebody that you care. At one point, you’re gonna get your heart broken. But it’s ultimately saying the opposite. 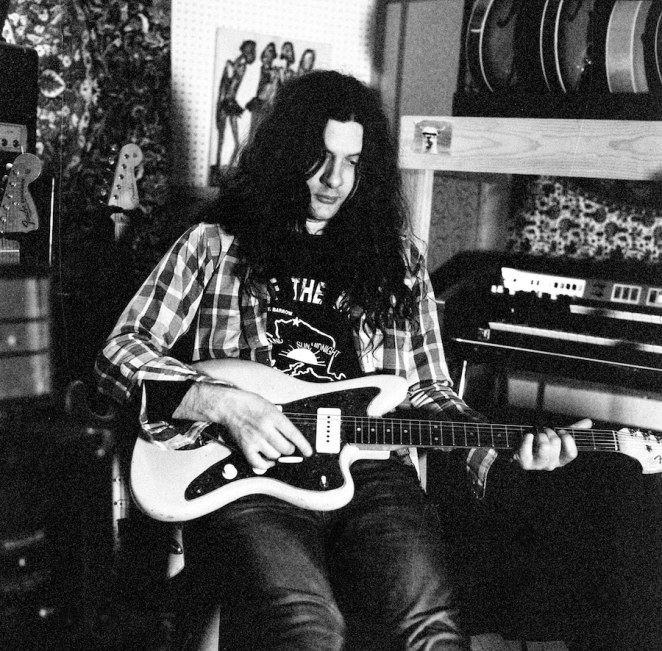 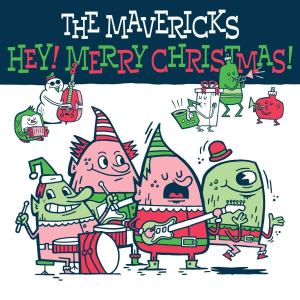 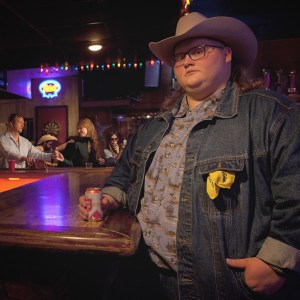