On January 25, Dallas singer-songwriter Joshua Ray Walker will release his debut album Wish You Were Here via State Fair Records.

A staple of the Texas live scene, Walker has shared stages with beloved acts like the Old 97’s and the Vandoliers, all the while writing traditionally rendered country story songs about down on their luck characters and inspired by struggles from his own life, like his father’s diagnosis with stage four lung cancer.

Ahead of the album’s release, Walker is previewing Wish You Were Here with new track “Canyon.” A poignant meditation on loss and love, “Canyon” shows Walker to be a lyricist gifted beyond his young years, with lines like, “I’m a big, big man, not just size or in stature, in terms of space that can’t be filled” drifting over delicate pedal steel and a spare, uncluttered arrangement.

“This is one of those songs you hope for as a songwriter, one that just flows out of you all at once,” Walker says. “I’ve only had that happen a handful of times, and it’s a form of catharsis I can rarely tap into. Writing a song like this makes the emotions that create them worth feeling.”

Listen to “Canyon” below. 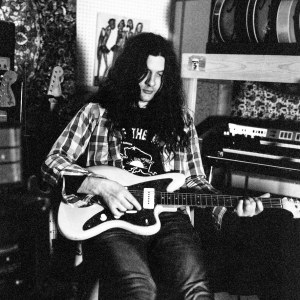 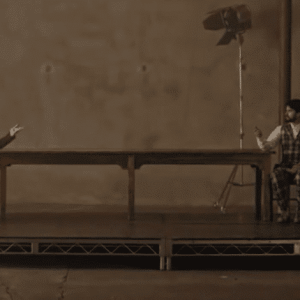