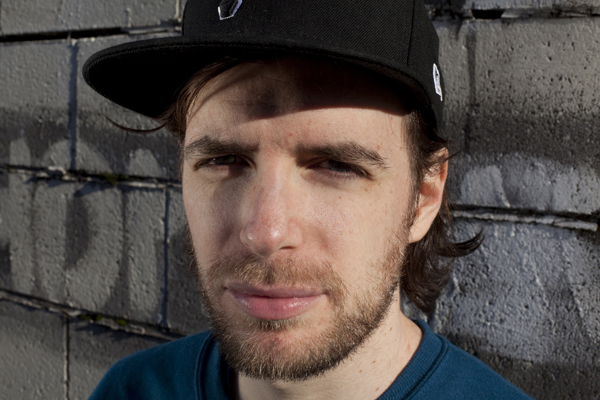 Greg Gillis, aka Girl Talk, might just be the king of taking preexisting media and making it his own thing. Audiences sure seem to think so. His concerts have become legendary, but behind the sweaty arena frat parties is a brainy producer whose work has become more and more complex, culminating in 2010’s All Day. “I wanna make things more accessible and at the same time more complicated. It’s not about cramming in more stuff. It’s about making it more musical.”

“I didn’t buy one piece of gear this year,” says Gillis, who has used the same music editing and production software – Adobe Audition and AudioMulch – for ten years. “There’s some limitations on both of them, naturally, but I’ve grown to use that almost as a feature.” Gillis says he likes how AudioMulch pitch-structures instead of automatically time-structuring samples. “Everything on my record is pitched all around in fun and weird ways. I think adjusting the pitches on every single sample gives it a sort of character. Whether people can really hear that or not, I feel like it’s something that impacts them.”

“It’s very trial and error for me,” admits Gillis. “I’m constantly working on stuff. I get a sample and cut it up and try it out at different tempos and pitches. And hear something and it sounds interesting to me and unique. I don’t know what key it would be in after I’ve adjusted the pitch. Often times matching two things up, I can’t tell if there are pitch issues because it sounds really interesting to my ears. From there, I have a few friends I send stuff off to for feedback. They’re more traditional, trained musicians and we go over every bit and piece. Certain things they’re like, ‘No, that’s way off. I don’t know what you were thinking.’ Other things they think are perfect.”