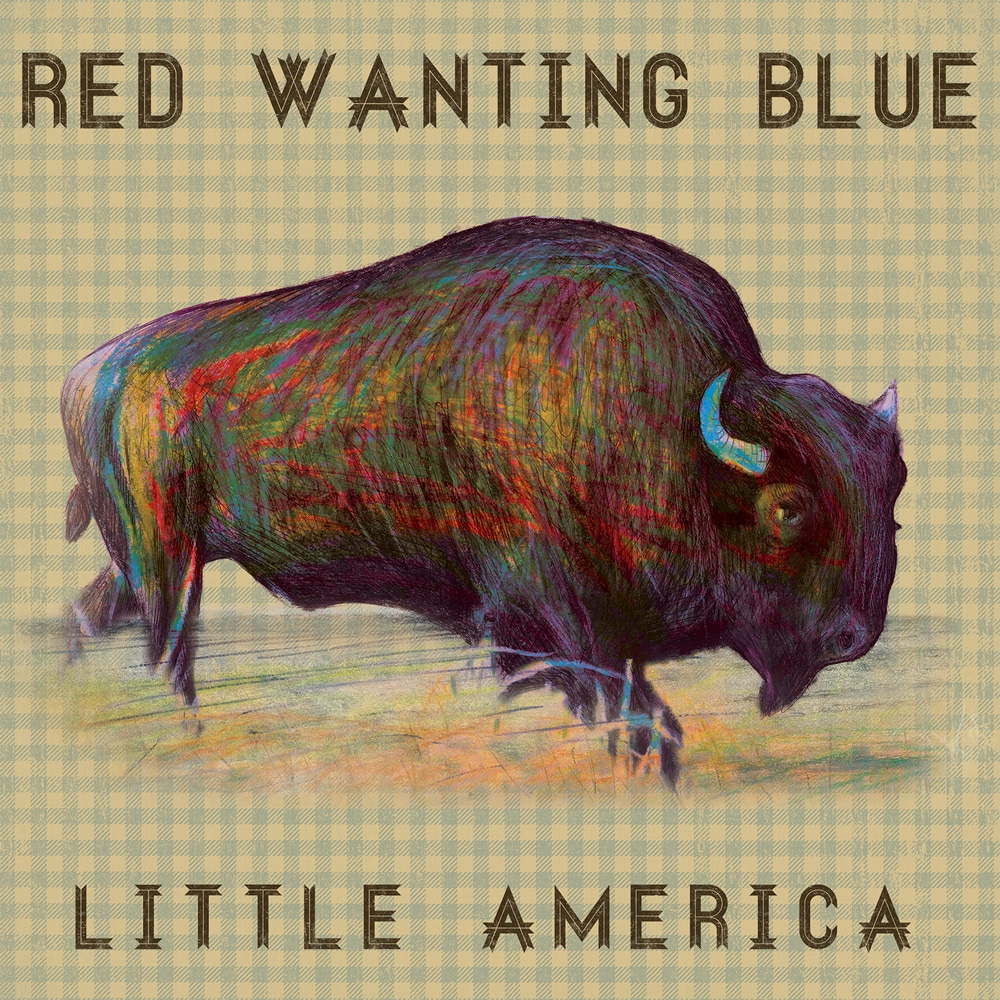 This veteran Columbus Ohio based quintet might have gone under the moniker of Red Wanting Blue for nearly the past two decades of their existence but at this point it really just sounds like frontman Scott Terry’s solo project. That’s not to negate the other band members who have kept the group alive by touring over 200 dates a year and defining a dogged work ethic that few of their Americana peers have the tenacity to pull off.

But in the studio the focus is squarely on Terry who writes or co-composes the vast majority of the act’s roots rock material and whose husky, grainy vocals are so heavily emphasized in the mix as to make the backing music, all of which is well played, seem professional yet frustratingly generic. Terry’s voice is strongly reminiscent of Hootie & the Blowfish’s Darius Rucker and like that group, it’s as difficult to imagine RWB without its lead singer as it is the Rolling Stones without theirs.

Red Wanting Blue wields a dramatic, widescreen hammer, even on the few less expansive tracks. Songs with titles such as “Don’t Lose Faith in Me Now,” “Keep Love Alive,” “The Rest of Our Lives” and the opening “Hallelujah” (an original which references Leonard Cohen’s classic track) are borderline clichés even as they imply the larger issues at stake in their lyrics. Terry sings every sentence with an urgency and commitment that’s impressive and compelling in small doses but wears thin over the course of this 51 minute disc. Even sunnier concepts such as the bouncy love song “Dumb Love” and the closing acoustic “You Are My Las Vegas” reverberate with singalong choruses as much a signature of Red Wanting Blue as the vocals.

Current fans will relish this strong release, especially the epic “Leaving New York” that adds strings to further ramp up the already heightened tension. And there is no denying the sheer melodic force of the lighter waving ballads that dominate this set and the band’s catalog. Red Wanting Blue understands its strengths and works them with muscle and occasionally subtlety. They color within the Americana rock lines of their existing borders with a road strengthened grasp but are no match for their talented frontman’s overwhelming presence. 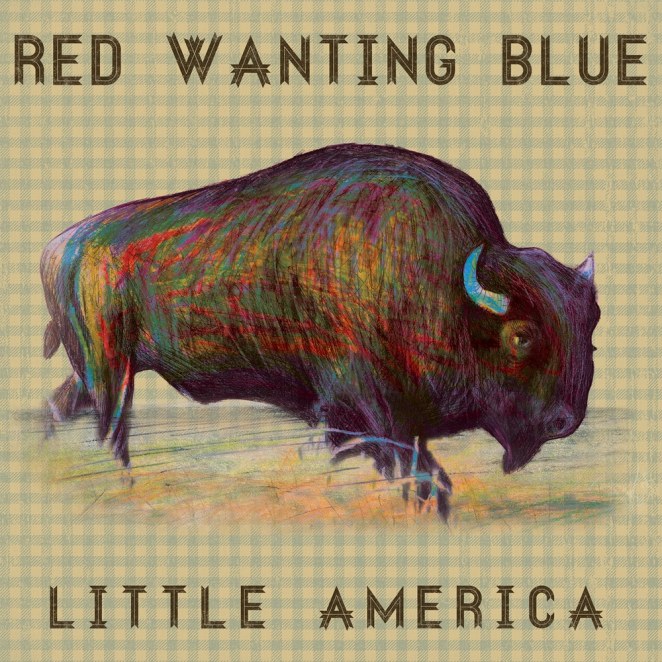 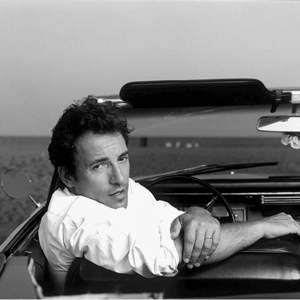 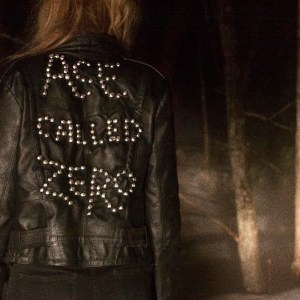