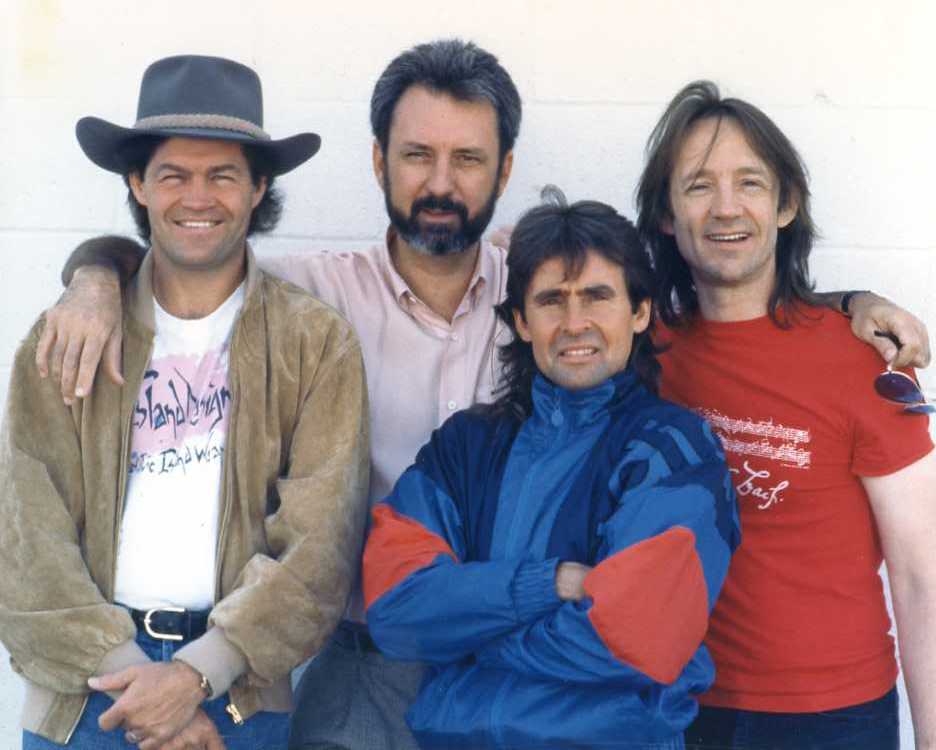 Often when great musical artists die who have impacted my life, I feel gratitude that we live in an age where we have their music so beautifully recorded & preserved, so that Elvis or Coltrane or Steve Goodman or Laura Nyro or John Lennon are always alive for me. But when someone dies way too young – as did Davy Jones – (and Steve and Laura and John, actually….) it’s sad and tragic for those of us who grew up with them. And I grew up with Davy. I remember girls in the halls of old Highcrest school in Wilmette, Illinois wondering aloud: who is the cutest, Davy or Paul McCartney? Who is your favorite Monkee? (most of the girls said Davy cause he was so damn cute. But also British and charming).

(I also remember tremendous envy of my older sister Peggy, because she had a record player capable of playing LPs back then, and I didn’t (I had a little 45 player with the big cylinder in the middle). And I was in love with songs by the Monkees, like “She,” as I recall, that we had only on LPs, and the thought of getting to listen to that anytime I wanted, well, it seemed like heaven to me, it truly did.)

Because, as when Lennon died and also Mary of Peter, Paul & Mary, we know not only the person but their band died that moment. And so never again can the Monkees come together, which is especially sad, as this “They’re not a real band” hokum will now finally be resolved, and it’s too late – too late for their induction into the Rock Hall, too late for the great Monkees reunion jam we longed for and now will never hear.

And as far as them not being “a real band,” – hey – they sang the songs, right? Just like Sinatra. Just like Al Jolson and Judy Garland. Just like Elvis. They didn’t write them or play on the tracks (at first), instead the best songwriters & musicians around did those jobs, and Davy & the boys performed the songs. Really well. And had countless hit records. And great records: “I’m A Believer,” “Stepping Stone,” “She,” “Daydream Believer,” “Last Train To Clarksville” – these records painting our suburban lives with joy and whimsy and romance.

Not only were the Monkees a real band, they were a great band and a tremendously beloved one. Their music changed our world, and made it richer, happier, sweeter, funnier and hipper. We miss you Davy, and we forever love you. 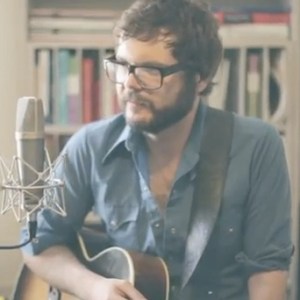