Back in May of 2020, we told you about a true song champion, Paul Ingles, a radio host-producer in Albuquerque who makes wonderfully rich, reverent and deeply informed radio documentaries (for NPR and PRX primarily) about the great songwriters and musicians of our time. These are all preserved, thankfully, on his own website, along with some great extras, such as the full interviews he conducted for these shows.

“Bob Dylan: Writers’ Favorites” is a variation on his songwriter shows, among others; it focuses on the issue of Dylan’s 2016 Nobel Price in Literature. Many people contended that songs are not literature, and so he did not qualify.

Others presumed, wrongly, that he was given this honor not for his songwriting, but for his books, Chronicles, and Tarantula. In fact, the Nobel Foundation was not ambiguous about why they felt he deserved this honor. They wrote that Dylan was chosen “for having created new poetic expressions within the great American song tradition.”

To explore the issue (or perhaps dismiss it entirely), Paul invited several writers and musicians to send him a choice of a post-1975 Dylan song they felt exemplified his worthiness for this honor.

(Peter Mulvey, in case you don’t know, is a brilliant songwriter-singer and great teacher of songwriting; Kevin Odegard not only played guitar on Blood On The Tracks, but he also suggested the key of A for “Simple Twist of Fate,” which Dylan used. He’s the author, with Andy Gill, of A Simple Twist Of Fate: Bob Dylan and the Making of Blood On The Tracks. He was also the director of the National Academy of Songwriters, and my boss for years when I was editor of SongTalk, a great job and organization.)

As I recall, my response to the query from Paul Ingles was more than one Dylan song. The one that is included is “Joey,” from Desire, written with Jacques Levy. It’s good to see this song get some positive attention, as many attacked it for being about the mobster Joey Gallo, who they felt undeserving of a song.

Yet Woody Guthrie and countless others have written great songs about bandits and warlords and antiheroes, so it’s a valid subject, if done well. And it is done beautifully, in the opinion of this writer. It was an opinion that Dylan told me when I interviewed him was shared by a good friend of his. Delighted when I mentioned “Joey,” which many people ganged up on, he said with a big smile, “You know who else liked that song? Garcia!” He meany Jerry Garcia of the Grateful Dead, of course. And he pronounced it with fervor, as in “Gar-ciiiii-a”!

His The Emergence of John Prine first aired in May and is a poignant and joyful celebration of Prine’s time here in this big old goofy world. It features interviews with many fine writers and musicians. I happily participated, as did Bonnie Raitt, Peter Case, Sara Watkins, Peter Cooper and American Songwriter contributors Holly Gleason and John Kruth, both. It also has great archival interview material from the great Studs Terkel’s interview with Prine. 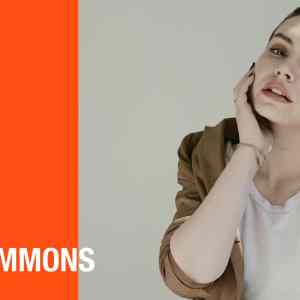 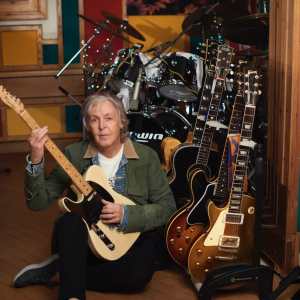