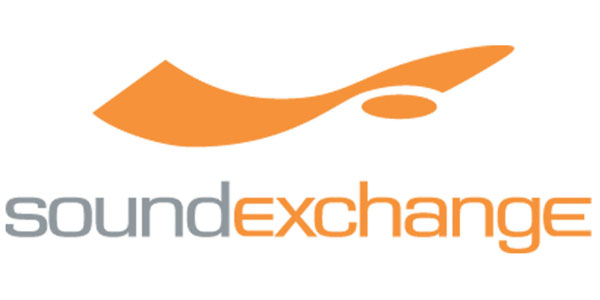 SoundExchange, a non-profit performance rights group that collects royalties from various hosts for streaming sound recordings, reported last quarter as their most successful yet.

During the fourth quarter of 2011, more than 18,000 payments by satellite radio, Internet radio, and cable television music channels equaled out to a distribution of $89.5 million. As a record-breaking quarter for SoundExchange, this addition to the year-end royalty payment totaled $292 million. Not only is this a 17 percent increase from 2010, but this large improvement for SoundExchange is only one of many enhancements to the company made in this past year.

In order to ensure continuous growth, SoundExchange hired new employees for its executive and technical teams and broke ground on a data and claims department. These additions were a perfect counter action to the registration of 15,300 new artists, labels, and copyright holders. Wanting to improve the royalties process as a whole, SoundExchange increased technical capabilities and established new agreements with foreign complements, while furthering existing relationships. President Michael Huppe assures continuous growth, stating, “We’re optimistic about the industry’s future, and about the tremendous value SoundExchange promises to deliver in the years to come.” To learn more, visit www.soundexchange.com 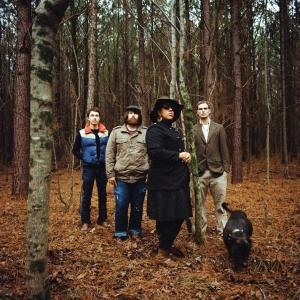