Just like that, your life can change, Bonnie Raitt notes in the title track of her sumptuous new album, Just Like That… While that may signal ominous overtones for some—those living in Ukraine or faced with a sudden natural catastrophe, for example—it seems to have served Raitt well. In addition to her ten Grammys and 2000 induction into the Rock and Roll Hall of Fame, she was recently awarded the Lifetime Achievement Award at this year’s Grammys, bestowed with the Icon Award at the Billboard Woman in Music gathering, and album Nick of Time was inducted into the Library of Congress’ National Recording Registry.

Not surprisingly then, the new album finds her sticking to the tried and true formula that’s typified her approach since the very beginning, starting with her eponymous debut just over 50 years ago. Consequently, it’s little mystery as far as the formula she employs this time around. There’s the prerequisite combination of strut and sass (“Made Up Mind,” “Something’s Got a Hold of My Heart” and “When We Say Goodnight”), some rollicking blues-infused R&B (“Waitin’ for You to Blow,” “Here Comes Love”), and, of course, the kind of exquisite emotional balladry that Raitt’s well known for (the title track and the soulful and self-effacing “Blame It On Me”).

Happily then, Raitt doesn’t pay the price for predictability. The material is consistently strong, thanks in large part to her ability to integrate her originals with a well-chosen collection of covers. And while she doesn’t feel the need to lean on standards, the material does have meaning. The emphatic “Love So Strong”—which comes courtesy of the Toots and the Maytals songbook—now serves as a fitting requiem to the late and legendary Toots Hibbert.

It also means that Raitt’s originals aren’t overshadowed in any way whatsoever. The relentlessly rocking “Living for the Ones” offers a requiem for friends and family members lost along the way, while the aforementioned “Waitin’ for You To Blow” portends the temptation to fall back into addiction. The calming and caressing “Down the Hall” and “Just Like That” were each inspired by true-life events, a reminder of her interest in activism, always an inherent part of the overall mantra.

As a result, Just Like That… can be considered another essential addition to the Bonnie Raitt compendium. That in itself is well worth any recommendation. 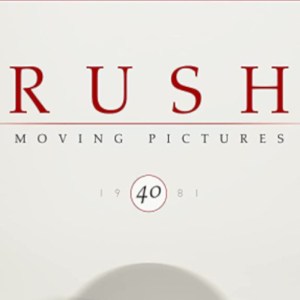 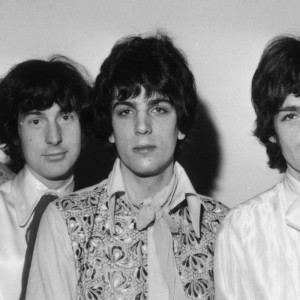