Given their sobering Sunday morning sound, Cowboy Junkies can’t be expected to enliven any song or standard they set their sights upon. An uptick in energy is neither part nor parcel of their typical MO, but after more than 35 years of maintaining their lowered gaze, fans and followers have come to know exactly what to expect.

“I’m sitting on my terrace, lost in the stars,” Margo Timmins moans on their new album’s low-lit take on Bob Dylan’s “I’ve Made Up My Mind To Give Myself To You.” “Listening to the sounds of the sad guitars.”

It’s an appropriate admission given the band’s habit of offering lethargic laments. With a set of songs spawned from such diverse sources as Dylan, the Stones, Bowie, Neil Young, Gram Parsons, and the Cure, one would think there might be some room for variety. On the other hand, credit the band with staying true to their template and adapting the music to serve their purposes rather than the other way around. One also ought to note their good taste when it comes to their covers. “Five  Years,” “Ooh Las Vegas” and “No Expectations” can all be considered bonafide classics, and two of the three fit the somber settings ideally. On the other hand, Parson’s “Ooh Las Vegas” parallels the intent of the original, though certainly not the upbeat approach.

Ironically, the song that initially represents those most downcast designs is Neil Young’s “Don’t Let It Bring You Down,” a song they’ve covered before. The uptick in energy actually breaks the mold to an extent, suggesting that after all is said and done, an optimistic attitude will eventually win out.

Those in tune with Cowboy Junkies’ storied circumspect will likely find Songs of the Recollection an interesting outgrowth of the band’s desire to expand their parameters and offer homage to their influences. In that regard at least, these Cowboys appear to have corralled another winner. 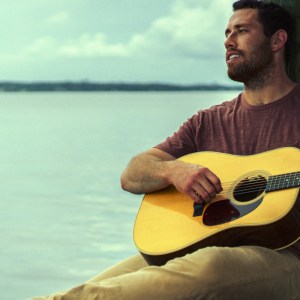 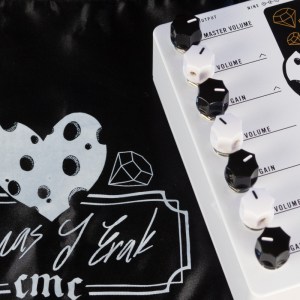