David Paich and The Players Club/Forgotten Toys/Mascot Label Group
3.5 Out Of Five Stars

Given his lengthy tenure with Toto, it’s hard to believe that singer and keyboard player David Paich never took time to release a solo set. That’s been remedied with the release of Forgotten Toys, a seven-song set that reflects Paich’s prowess in a variety of genres. To his credit, Paich doesn’t necessarily mimic the efforts he pursues with his day job, and yet at the same time, there’s no denying the anthemic overview and the progressive posture maintained throughout. “Will I Belong To You” and “Spirit of the Moonrise” bring to mind such archetypical ‘70s stalwarts as Yes and Styx, while the decidedly dramatic “Queen Charade” rocks in a way that will likely remind some of T Rex. So too, the soothing sounds of the reflective and refined “First Time,” the ethereal ballad “All the Tears That Shine” and the jazzy intonations of the instrumental “Lucy” demonstrate a verve and variety that’s well represented throughout.

Those that have followed Paich’s efforts for the last several decades will likely find it to be little surprise. Paich has lent his talents to a veritable who’s who of music biz giants — Boz Scaggs, Steely Dan, Bryan Adams, George Martin, Michael Jackson, Quincy Jones, Aretha Franklin, Miles Davis, The Doobie Brothers, Stevie Nicks, Dolly Parton, Cher, Rod Stewart, Tina Turner, Michael McDonald, Michael Jackson, Steely Dan, Joan Baez, Ray Charles, Elton John, and Barbra Streisand among the many. His dad was a renowned musician and arranger who indoctrinated him early on, and the six Grammys he garnered on his own offers testimony to the fact that his father did his job well.

While Forgotten Toys is billed as a solo album—the title refers to the fact that these songs were pulled from the virtual cobwebs and revisited—Paich has enlisted an impressive group of collaborators as part of his Players Club, among them, Steve Lukather, Brian Eno, Michael McDonald, Ray Parker Jr., Don Felder, and the Rolling Stones new drummer Steve Jordan. Yet despite this heady collection of big-name associates, it’s a surprisingly cohesive and well-constructed set of songs. And that makes Forgotten Toys that much more of a pleasure to peruse. 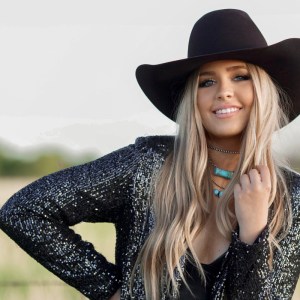 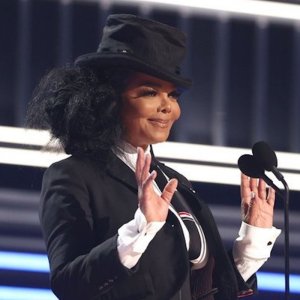