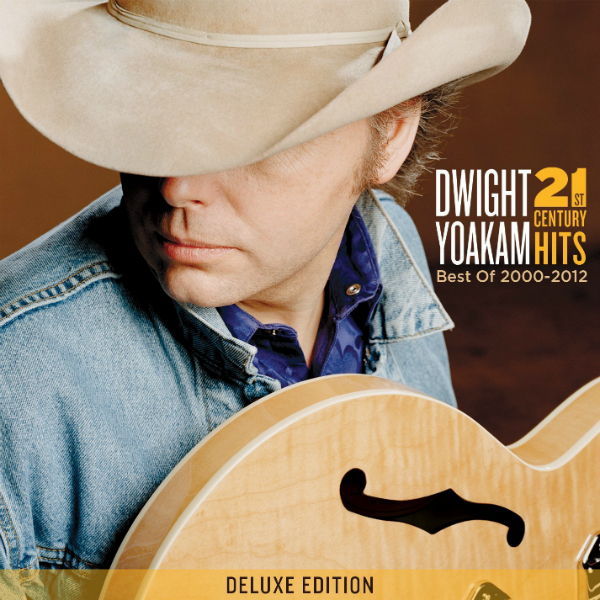 Since Dwight Yoakam’s authentic Bakersfield country and honky-tonk is by its very nature retro, his sound never goes out of style because it’s never been in style. Therefore, retrospectives work nicely for him since the tracks are stylistically similar.

Still, the twelve years covered, which pick up from 1999’s similarly themed collection Last Chance for a Thousand Years: Greatest Hits from the 90’s, suggest that Yoakam hasn’t written many tunes over the past 13 years. He is only credited on 7 of these 14 songs, and the 47 minute album’s relative brevity leaves plenty of room for more than one selection from both 2000’s wonderful Tomorrow’s Sounds Today and 2012’s terrific return to form 3 Pears.

A second DVD disc included free, has five videos—three directed by Yoakam– and the entire album in high resolution audio, a sharp marketing move other artists should emulate more often. But even though everything is typically high quality Yoakam featuring his distinctively nasal vocals and twang factor turned up to 10, there are some major omissions and odd choices. In particular, his cover of Queen’s “Crazy Little Thing Called Love” was already on his 90’s set, yet there is nothing from either 2000’s charmingly laid back acoustic disc or the soundtrack to South of Heaven, West of Hell.  And with the extra 30 minutes available, there are worthy tunes from “3 Pears” and Tomorrow’s…” that are mysteriously MIA. Only one rarity appears as Yoakam duets with Michelle Branch on her “Long Goodbye,” a solid folk rock strummer with cool pedal steel that’s a worthy addition. But surely there was more in the vault, or a few live performances, to entice fans that already own this material and bolster the somewhat anemic playing time.

That’s not denying the sheer heartbroken country excellence of what is here, especially on three tracks from the singer’s Buck Owens tribute.  But with Yoakam’s star on the wane in the 00s, this could have set the record straight and helped redirect the spotlight to this classic Americana artist who refuses to sell out to slick C&W pop. As such, it’s a terrific listen yet a frustrating missed opportunity. 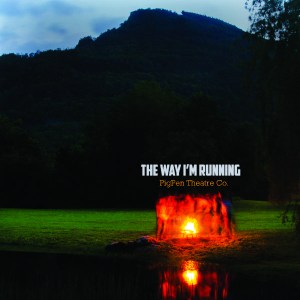 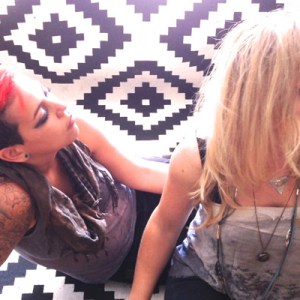