The Lady in the Balcony: Lockdown Sessions | Mercury Studios | 3 out of 5 Stars

No current discussion about Eric Clapton can keep from stumbling over the obvious elephant in the room. It comes in the aftermath of the uproar about the guitar great’s anti-vaxxing commentary. That’s not to say Clapton didn’t understand the seriousness surrounding COVID and the pandemic that followed. It forced him to cancel his annual appearance at London’s Festival Hall, creating the impetus to record the all-too-familiar material he would have performed and assemble another modified collection of his greatest hits.

Not that he had to do any heavy lifting. With his reliable backing band in tow—Nathan East (bass and vocals), Steve Gadd (drums), and Chris Stainton (keyboards), as well as longtime producer Russ Titelman—he already had the familiarity factor in his favor. So too, it wasn’t like he hadn’t revisited much of this material before. After all, “After Midnight,” “Layla,” “Bell Bottom Blues,” and “Tears in  Heaven,” are staples of a solo catalog that extends back some fifty years, much of which was similarly recorded acoustically in the past. The fact that he released an actual “unplugged” album that shared some of these same staples 25 years ago would seem to reek of redundancy.

On the other hand, having the album offered in a variety of formats—DVD+CD, Blu-ray+CD, 4K UHD+Blu-ray, 3 LPs pressed on yellow vinyl, DVD+BD+CD and a deluxe edition packaged in a 40 page 12”x12” hardback photo book—provides a needed hint of novelty. Likewise, staging the performance in an old English manor house sans any audience other than Clapton’s wife Melia is a distinction as well. The real redeeming factor is the inclusion of some classic covers (Fleetwood Mac’s “Black Magic Woman” and “Man of the World”), some seminal blues standards (“Got My Mojo Working,” “Rock Me Baby”) along with the tracks he’s covered before (“Key to the Highway,” “Nobody Knows When You’re Down and Out”).

Ultimately then, this is classic Clapton. A career consolidation, consider it simply a worthy revamp. 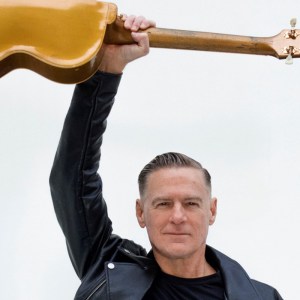 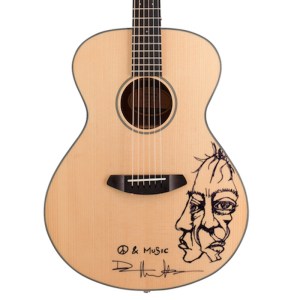