Back in the day, record labels had definable sounds. You didn’t need to hear the music to know what you’d get with a new Motown, Stax, Specialty or Chess release. But that’s no longer the case.

The Fat Possum imprint stuck with the rawest of deep Delta blues artists such as Junior Kimbrough, R.L. Burnside and others. That changed when they realized that broadening their audience was key to survival, bringing on the Black Keys in 2003 and gradually incorporating other genres far from where they started.

Still, signing the shoegazing Lightning Bug is a mammoth leap from where Fat Possum began, even if they had been growing more eclectic as the years passed. On its third release (Possum reissued their second in 2019), the New York based outfit grows from three members to five and records live together in the studio for the first time.

Vocalist singer/songwriter Audrey Kang anchors and fronts the music which remains gauzy and atmospheric even with a full time drummer and bassist newly aboard. Kang whispers her lyrics with a hushed sensitivity that glides into softly strummed and picked guitars, melancholy synths, supple keyboards and the patter of programmed beats. The combination shifts between sweet and lovely sounds of the title track and the slightly more muscular early single “The Right Thing is Hard to Do.”

Even at their most direct though, these tunes float and drift like spring clouds in the breeze. There aren’t many choruses or even melodies you’re likely to remember after the 40 minutes are over. Kang’s words occasionally get lost in the overdubbed layers. But a glance at the lyrics displays songs such as “Wings of Desire” where she sings My heart is made of water/My heart is made of flame/If it’s my own hand that hunts me /Then who am I to blame? are intensely, almost uncomfortably, personal and reflective.

It’s all quite exquisite, gorgeous, charming… and a little bland. Each selection confines to the group’s established low key vibe. But that gets monotonous after a while, even as instruments drift in and out of the mix and tracks such as “Song of the Bell” and “I Lie Awake” up the energy and guitar reverb to include delicate, slightly edgy psychedelics.

This is Sunday morning music, best savored over a first cup of coffee as the sun is rising and you reflect on life and its contradictions. This exceptionally subtle approach is about a zillion miles from where the Fat Possum label began and shows how times have changed. Even with extra members, Lightning Bug remains true to their proven form, one that will feel familiar to their existing audience while gently pushing those boundaries into somewhat more experimental waters. 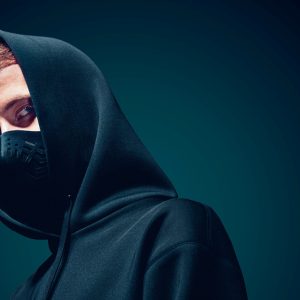 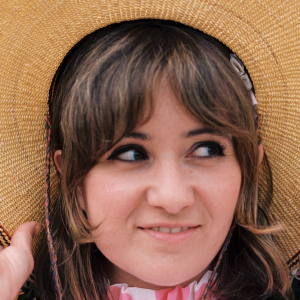