Little Steven and the Disciples of Soul
Summer of Sorcery Live! At the Beacon Theater
(Wicked Cool/UMe)
4 out of 5 stars

Didn’t catch Little Steven and the Disciples of Soul’s dynamic performance promoting their second album before the world suddenly ground to a halt in March 2020? Not to worry. This live set, available on CD, vinyl and Blu-ray fills the bill and then some.

It not only captures Steven and Co.’s gig at the titular venue from Nov. 6, 2019, but also adds a third disc of tracks recorded on the group’s previous Soulfire tour (there was a full DVD from that as well) that were “too good to leave on the shelf,” says Little Steven in the pre-release notes.

As the title implies, guitarist/singer/songwriter Steven Van Zandt and his explosive thirteen-piece backing unit recreates each track from the studio recording of Summer of Sorcery (2019) for an effusive New York City audience. The band includes a four-piece horn section and three backing singers, all of whom are featured on nearly every selection. Not surprisingly, everything is played a little hotter, wilder and with more sweat when these songs are rolled out in concert. Songs like “Education” (Van Zandt is a vocal supporter of teachers, often giving them free tickets to his shows) expand from five minutes to nearly twice that when propelled by the live energy and improvisation on this amped up evening.

Interspersed with the Summer of Sorcery tracks are covers, older Van Zandt tunes such as this package’s first single “Camouflage of Righteousness,” a hat trick of songs from Southside Johnny & the Asbury Jukes (Steven co-penned all three) along with special guests like Peter Wolf (“Centerfold” and “(Ain’t Nothing But A) Houseparty”) and plenty of between song conversation. While Steven’s chatter is interesting on the DVD, perhaps those extended introductions could have been edited out to tighten up the final audio version.

Musically this is a potent mix of soul, blues, Latin, psychedelic rock, girl and boy group doo-wop and what can only be called the “Jersey sound” all led by Steven’s somewhat surprisingly powerful lead vocals. As a singer he hews closely to Southside Johnny’s raspy R&B but when he croons as on Summer of Sorcery’s title track, his voice is impressively emotional. He pays tribute to boss and buddy Bruce Springsteen with a horn enhanced version of “Tucson Train” from Western Stars (2019).

It’s all a ton of fun, especially for summer listening. The outfit is tight and frisky and no one will mind that the swinging “Soul Power Twisting” is just a thin rewrite of Sam Cooke’s “Having a Party.” The professionally shot video is the recommended medium to get a full dose of the experience. But whichever version you choose, this is a wonderful, eclectic show by a great band, loving what they do and caught on tape for posterity during a particularly hot winter’s night. 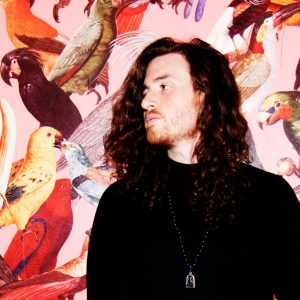 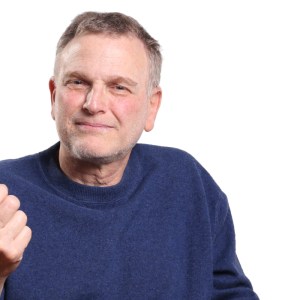