For release number eight, the UK’s prolific Brewis brothers (David and Peter have five full lengths since 2015, all on the scrappy Memphis Industries label), craft another batch of twisty, wildly creative indie pop with few others assisting.

Call it the pandemic work ethic as Field Music created these songs, overdub by overdub, predominantly in the confines of their home with only a few scant instruments (cello, sax, flute) played by guests. While there is an insular nature to the production, it’s in keeping with their jittery, idiosyncratic pop, often and appropriately compared with that of XTC, Sparks and older Todd Rundgren. Add some 10CC and David Byrne-inflected vocals for a vibrant, unpredictable pastiche, enhanced by smart if atypical lyrics like Compliments get you everywhere but not here/Don’t look! Don’t touch! Leave the fire alone!, from “Not When You’re In Love.”

Liner notes say that “Orion from the Streets” is about “Cary Grant and an excess of wine to become a hallucinogenic treatise on memory and guilt,” but it’s unlikely anyone will derive that from the lyrics or even try to unpack what that description means. No matter; the music is so consistently crisp, dreamy and audacious that you’ll be carried away by its near hypnotic quality as synths twinkle, a rhythm section keeps a heartbeat thump and instruments fade in and out of the mix layering the song with sweetness and complexity.

The progression of Field Music from a more stripped down but still quirky outfit on its 2005 debut to this meticulously fashioned, multifaceted and challenging set is obvious. The brothers always approached pop with their own skewed sensibilities but by creating almost every sound on Flat White Moon, they have produced arguably their most thought-provoking and enjoyable collection. Each tune is precisely constructed, both melodically and instrumentally. And even if the band’s antecedents of Sparks and XTC are never far from the surface, few current outfits approach this artsy but far from pretentious work with the cheekily inspired mindset of Field Music.

Headphones make the experience even more visceral since listeners can concentrate on the intricacy of the tracks. But in any environment, Flat White Moon is an inventive, original and impressive project from a band who hasn’t yet found a boundary they can’t expand. 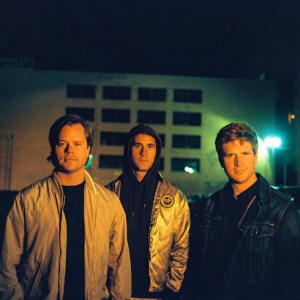 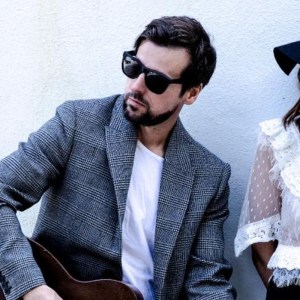