As collaborations go, country-tinged Nikki Lane working with Queens of the Stone Age frontman Josh Homme and his band is up there with Jack White producing Loretta Lynn. That partnership created one of Lynn’s finest late career sets and the Homme/Lane pairing on this, the latter’s fourth full length, yields surprisingly successful, occasionally revelatory results.

Lane calls Americana, a catchall for the country, retro pop, singer/songwriter, rock genres she works in, home. A gradual shift from the twang of the 2011 debut and the Dan Auerbach-helmed follow-up, All or Nothin’, moved towards rock with the 2017 Jonathan Tyler-produced Highway Queen.

Tyler’s album was her most popular, yet the self-anointed highway queen was burned out through constant road work. Even with high-profile fans like Lana Del Rey and Spiritualized, Lane considered quitting music altogether as she expresses in “Good Enough”: Sometimes I get so tired I don’t know if I’ll get home again.

From the autobiographical garage of “Born Tough” to the chugging countrypolitan “Good Enough,” and the pumping rock that kicks in on “Black Widow” and the title track, Lane channels her dusky Neko Case/Shannon McNally-influenced voice into a variety of styles.

All of them work. Lane’s natural swagger feels earthy and organic, the hooks and melodies are never forced, and Homme’s band, enhanced by Matt Pynn’s pedal steel (especially effective on the ballad “Faded”), balances the toughness with a dimmer rootsy sensibility. The closing acoustic “Chimayo” brings Mexican strumming to a song about how the titular woven garment is a metaphor for complex life.

Hopefully, Denim & Diamonds is a fresh reboot for a career that has been slowly but progressively building steam over the past decade. It shows Nikki Lane at her best, stepping towards a darker direction while keeping one foot planted in the country and roots music of her past. 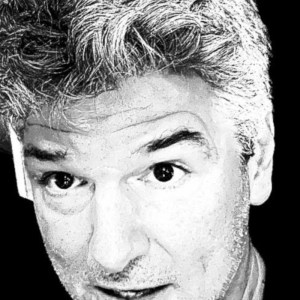 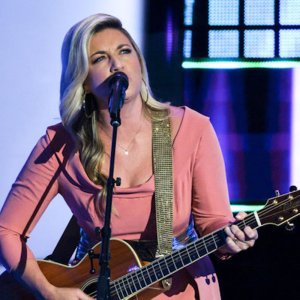