Noah Gundersen has had a somewhat tangled trajectory to say the least. Launching his professional career with his band the Courage, an outfit formed with his then-16 year-old sister, he became an integral part of the budding Seattle scene prior to making his way into the mainstream courtesy of his song “Family,” which was chosen as part of the soundtrack for the FX show Sons of Anarchy. That, in turn, led to the producers to commission him to write another song for the show, ”Day Is Gone,” which was then nominated for an Emmy Award for Best Original Music and Lyrics for a TV series.

With his solo debut, Ledges, Gunderson established his cred as an indie icon, and from that point on he was able to make music that resonated on an intimate and somewhat exclusive plateau. With A Pillar of Salt he maintains that hallowed stature that he’s established both on his own and in concert with others. The music is hushed, unobtrusive and mellow to a substantial degree, mesmerizing overall and enhanced with an atmospheric ambiance that brings a sound that’s spatial and cerebral. While certain songs—“Laurel and Hardy” and “Blankets” in particular—may appear somewhat ominous and elusive initially, the majority of these offerings convey a decidedly serene sensibility, reassuring, reflective and obviously aiming for a higher plateau. The sheer spatial beauty of “Sleepless In Seattle,” a song that’s obviously biographical, and the harmonious embrace shared in songs such as “Exit Signs,” “Magic Trick,” “Always There” and “The Coast” testify to Gunderson’s ability to shape his delicate designs with a seductive sound that’s both comforting and compelling.

Still, for all its feeling introspection, A Pillar of Salt makes an emphatic impression as a work flush with artistry and originality. It ought to elevate Gunderson to a higher level of recognition and appreciation, establishing him as an artist with an elevated perspective and a deeper design to touch those with him he attempts to connect. It’s overdramatic, yeah I know, he confesses in the Song “Atlantis.”

No worries, Noah. It’s hard to resist such alluring intents. 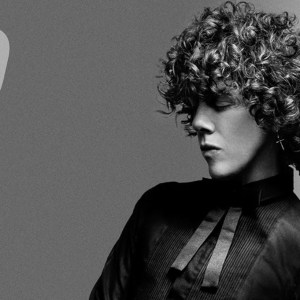 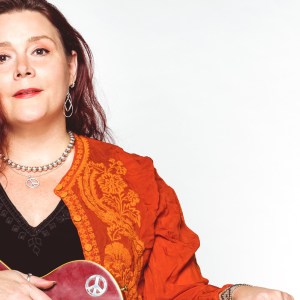