Let’s take three recent eyebrow-raising pieces of news from these three big artists below one by one, shall we?

1. One of our favorite songwriters, LP, released a new single and video today for her song, “Angels.” LP, who we talked with earlier this month and who recently surpassed one-billion streams for her song, “Lost On You,” will release her newest album, Churches, on December 3.

Watch the new video below.

2. Seattle record label Sub Pop announced that the longtime coveted group Built to Spill, would “FINALLY!” be signing a deal with the Pacific Northwest label. Previously, the acclaimed Built to Spill, formed in Boise, Idaho in 1992, operated independently.

In a statement, the label said, “Sub Pop has (FINALLY!) signed the beloved Pacific Northwest rock band Built to Spill for the entire known universe, to release music for the label in 2022 and beyond. Over the course of 8 studio albums, a compilation, a live record, and consistently legendary live shows, Doug Martsch, and his band have created some of our favorite music of the last few decades. We’re feeling pretty pleased with ourselves on this one.”

3. Kelis, the singer who once brought all the “boys to the yard,” has a new food-themed single out today, appropriately called, “Midnight Snacks.” Kelis, who has since studied cooking at the famed Le Cordon Bleu, is an expert at bridging melodies and munchies.

“Food is a very carnal thing,” Kelis said in a release. “Everyone can relate to it. It’s very human, it’s sensual, it’s something that you crave. And it’s sexy.”

Watch the new video below. 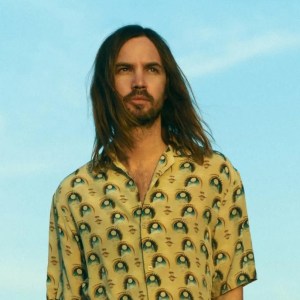 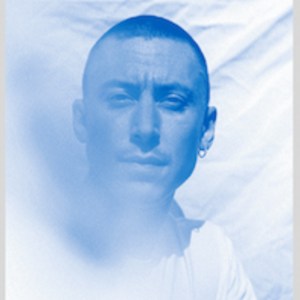