After a long and prolific career crafting songs that ring and resonate with certain truths, Rodney Crowell has earned his ascent to the upper echelons of classic American songwriting, a particular pantheon that’s found Guy Clark, Jerry Jeff Walker, Townes Van Zandt, and Steve Earle all included in that company. That’s no exaggeration; Crowell is an artist of essential conviction, one whose work rings with authority, authenticity, and absolute conviction. There’s never a false note or any misguided emotion found in Crowell’s compositions, merely the wisdom and regard he assumes within his everyman approach.

That said, with a title like Triage, one might assume he’s looking for some sort of remedial solution, and indeed, several of these songs are served up as troubling testimony. Opening track “Don’t Leave Me Know” in particular comes across as blatantly confessional and unsparingly self-critical:

I’ve been a liar, I’ve been untrue. I’ve compromised myself, but I’ll make it up to you.

Not surprisingly then, the song goes from a whisper to a roar. It’s a bold indictment, and the attitude it shares resonates throughout the entire album. The title track is equally emphatic, and when Crowell sings, If you’re asking me what love is here’s what I might say, You can find it out there anywhere on any given day, it’s clear he’s seeking some sort of vindication, both for himself and for a society that seems to have negated the need to offer common concern.

In many ways, Triage ranks as Crowell’s most reflective record to date, but given the upheaval and contention that’s raked the nation and the planet as a whole in the recent past, Crowell’s cause for concern is clearly vindicated. Nevertheless, there’s nothing bitter or barbed found in this set of songs. On the contrary, “One Little Bird,” “Something Has to Change,” “I’m All About Love,” and “Hymn #43” come across as both easy and assured, offering every indication that Crowell’s only intention is to offer comfort and a caress in order to mitigate the uncertain circumstance. You have to give him credit; he doesn’t negate the negativity, but simply tries to set an example in order to deal with the dilemma.

Here again, honesty and integrity are the hallmarks of Crowell’s creative urges, and while Triage may seem quietly confrontational, his methods show concern as well as compassion. Credit Crowell for ensuring that honesty and humanity are imbued with equal emphasis. 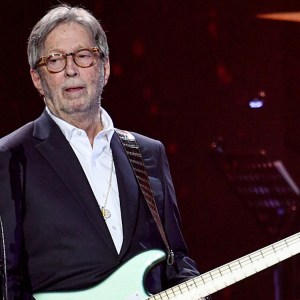 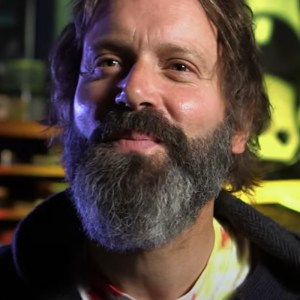