Oh, by the way, which one’s Pink? is Pink Floyd’s classic scathing takedown of clueless record company executives in “Have a Cigar.” But concerning The Black Angels, the question might be rather …which one’s Syd?

The reference is to Syd Barrett, Floyd’s founder and initial driving artistic force who burned out after just two albums. Push play on any of the 15 tracks comprising this, the Angels’ first album since 2017, and the effect turns back the sonic clock to 1967/ ’68, the years the initial two Floyd albums landed from another galaxy. Even though the Angels grabbed their name from a Velvet Underground tune, and there are hints of that New York City band sprinkled through their catalog, album number six from Austin’s psychedelic warriors lands squarely in vintage Floyd territory.

Lead singer/co-founder and occasional bassist Alex Maas captures the freaky, spaced-out quality of Barrett on each of these 15 tracks. He is joined by original members Stephanie Bailey on drums and guitarist Geary Christian Bland, along with some new additions, all propelling this rocket’s controls to the heart of the sun.

That’s not an issue though, because these guys (and one woman) rearrange the basic space rock, progressive and psychedelic ingredients that have consistently powered their existence into creative pieces that never feel excessive or repetitious. The music even shifts to an acoustic base to kick off “The River,” a tune which references Barrett, Love’s Arthur Lee, The Beatles, and the Velvets as it floats in a haze where repeated lyrics of You must die young to be reborn, are typical of the fare fueling most of these songs. Selections such as the title track with its throbbing beats, reverbed guitars, Maas’ hallucinogenic inspired words and floating vocals are so indebted to old Floyd that anyone could easily mistake them for newly found outtakes.

The album took over a year to record, another to write, and the care the band, along with mixing engineer John Agnello, took to bring it to fruition is obvious. Headphones help isolate the multiple layers of guitars, keyboards, and percussion, much of it zig-zagging from ear to ear, that combine to lift off Wilderness of Mirrors into the cosmos. It’s also fun to play spot the influence, whether it’s The Beatles’ “Tomorrow Never Knows” or some old atmospheric Moody Blues recordings, and appreciate how The Black Angels incorporate those sounds into their individual black light vibe.

The oblique song concepts blend together (reading the lyric sheet doesn’t really help), but it’s the distinctive, twisty, and compelling music that shudders and shakes. It shifts from dark to, if not light, at least less dark, undulating in waves of soft and heavy with the professionalism of a band working this vibe for as long as they have.

Few others, let alone from Texas, are creating anything quite like this. While it won’t bring Barrett back, The Black Angels are intent on keeping his art alive for future generations.

You get the sense, he would be proud. 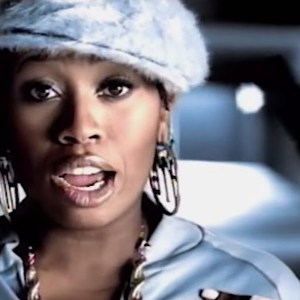 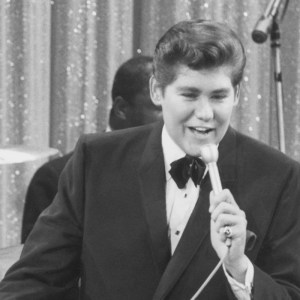