Highway Butterfly: The Songs of Neal Casal | Royal Potato | 4.5 out of 5 Stars

You may not recognize the name but it’s likely Neal Casal has contributed his talents to an act you’re familiar with. He was an integral player in the roots/jam/indie singer-songwriter scene for decades, as backing guitarist for Ryan Adams (2005-09), Chris Robinson’s Brotherhood (2011-19), Hard Working Americans (2013-17), and too many others to mention.

But Casal was also a prolific solo artist, releasing 14 albums during a career tragically cut short by suicide in 2019. Before he left though, he touched countless lives with a magnetic personality described as gentle, spiritual, loving, and even incandescent.

This sprawling homage featuring 41 of his original compositions by as many different artists is a labor of love. His longtime manager Gary Waldman spearheaded the project co-produced by Widespread Panic’s Dave Schools. The contributors are a who’s who of indie roots rock, country, and singer/songwriters combined with a mix of lesser-known acts and an impressive female presence.

The music sticks closely to the melodic and wistful roots folk/pop/rock that Casal carefully shaped. Some selections burn hotter such as Warren Haynes’ nearly nine-minute “Free to Go” that channels Neil Young’s wiry intensity and The Allman Betts Band’s soulful, moody “Raining Straight Down.” Casal was a world traveler and that informed this disc’s heartfelt title track performed by Steve Earle at his most sensitive.

Some selections are transformed substantially from Casal’s recordings such as Jimmy Herring’s soaring instrumental “Bird with No Name” and the sweet  “Day in the Sun” (from Casal’s 1995 debut) stripped down to acoustic guitar and voice by Susan Tedeschi and Derek Trucks. Each piece is exquisitely crafted to bring out the best in them and you get the sense that Casal would have approved.

After the last note fades 3¼ hours after the first, it’s impossible not to be stirred by the personal and emotional investment each performer brings. Hopefully, this tender and often moving tribute makes others aware of his name and frustratingly overlooked music. 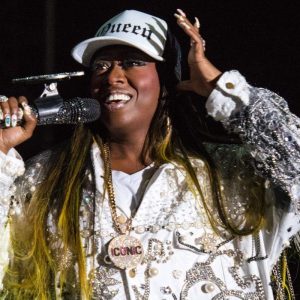 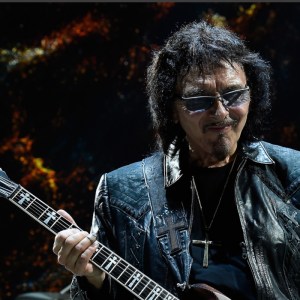