“They’ll think I’ve gone mad,” Iommi told the outlet. “It’s something I would’ve never thought of involving myself in. But it’s been nice to be involved in it.”

In addition, Xerjoff founder Sergio Momo also plays guitar on the new release “Scent of Dark.” Check out the new instrumental track below.

The music video for “Scent of Dark” was shot outside Gloucestershire, England at Sudeley Castle.

“The only trouble is, when I was outside filming, I had an audience,” Iommi said to Rolling Stone. “All the people that go around viewing the castle were standing there watching me, looking like, ‘What’s he doing? Oh, dear.’”

Speaking to the musicianship on the song, Iommi said: “I’ve recorded a lot of riffs and tracks [in recent years] with Mike Exeter. And with this one, I couldn’t imagine who would sing on it; it just seemed ideal to put it down as an instrumental. I’ve had the main part for a while, and I just added some new parts to it. Then I added these other gloomier riffs to make it blend in with this perfume idea. I really liked the idea of using some violins and cellos and stuff, and so we did on this track.” 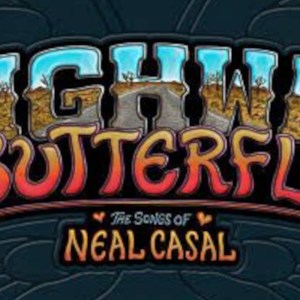 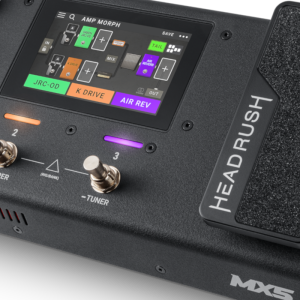