There is no denying the place War holds in American music. The LA-based band’s sound—an amalgam of Latin, jazz, pop, world, funk, soul, and rock—remains distinctive and influential today. They were one of the most innovative of the ‘70s West Coast acts and as 50th anniversaries go, War surely ranks as important enough to celebrate.

But this redundant and unnecessary collection is not the way to do it.

War first came to prominence in an auspicious way. They were co-billed behind the Animals’ lead singer Eric Burdon on his 1969 hit single “Spill the Wine,” recording two albums with him before spinning off into a career under their own name. Their self-titled 1971 debut included all the ingredients that later created their characteristic groove, but the set’s jazz direction didn’t generate much interest.

That changed quickly on All Day Music, their second album of that year. A crucial shift to smooth, yet edgy pop/soul clicked with singles like the title track, “Baby Brother” and especially the now-iconic “Slippin’ Into Darkness.” War’s featuring of Lee Oskar’s lead harmonica in conjunction with Charles Miller’s sax was, and remains, revelatory. Fifty years later these songs, along with ones that followed like “Cisco Kid,” “Why Can’t We Be Friends?” and especially the immortal “Low Rider,” feel as fresh and vital as if they were recorded last week. But even though War lodged a few more charting items after changing personnel and record labels in 1977, their fortunes descended into a downward slide they could not rebound from.

Some version of the group soldiered on through 1983 but the magic was long gone by then. A one-off 1994 reunion was also disappointing and some musicians still tour under the name with one original member justifying the name but have little other connection with the initial seven-piece. Still, the music that War created in their short, successful early incarnation remains vital and inspirational.

That has not gone unnoticed by the record industry who has recompiled and reissued War’s most popular titles too many times to count. The Anthology from 1994 and the definitive The Very Best of War in 2003 were both double-disc sets crammed with everything anyone would want to hear from the LA music legends although the often lengthy original album tracks were edited to present more material.

That brings us to the millennial titled Greatest Hits 2.0. While some releases to commemorate War’s golden anniversary would be welcome, this is a weak effort. It’s yet another double repackaging of the same songs that have been recirculated numerous times. But instead of adding anything special, the compilers inexplicably shortened this from the 34 track, two and a half hour running time of The Very Best Of, to ten tracks less and nearly 45 fewer minutes of music. Even with that extra time available, these versions frustratingly remain the edited ones.

Those looking for vinyl might have to take the plunge since this is the only comprehensive collection currently available in that format. But anyone needing a collection of War’s material on CD has much better choices. 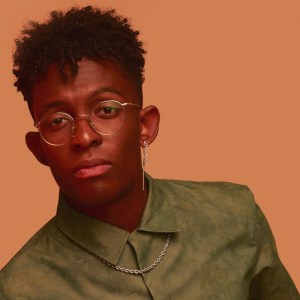 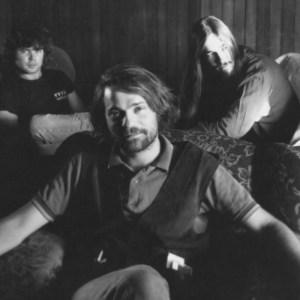