ZZ Top’s iconic frontman/cofounder/vocalist/guitarist Gibbons returns with his third solo set in six years. Since the last Top album nearly a decade ago, he has spent far more time crafting his own career while using summers to tour sheds, slinging out durable, crowd-pleasing Top hits with his legendary band. At least that was the pre-pandemic plan.

Each of Gibbons’ previous releases coalesced around a musical theme; Perfectamundo in 2015 incorporated frisky Latin beats and The Big Bad Blues in 2018 leaned into its titular genre. With Hardware, Gibbons shifts into familiar rock territory, so similar to what ZZ Top has churned out for decades, it’s surprising he didn’t just get the other two Top dudes and crank out another band album. This outfit remains the same as the last recording, with drummer Matt Sorum and second guitarist/bassist Austin Hanks providing backing for Gibbons’ trademarked growling vocals and overall swampy attack.

Eleven of the dozen tracks are originals, even if there isn’t that much originality to them. Gibbons and friends put them across as if they just thought of the rockabilly, hard rock, surfy style that dominates. There are a few twists, especially on the closing, spoken word, Spaghetti Western-styled “Desert High,” which sounds like an outtake from an old Tom Waits collection. Elsewhere, the thumping boogie of “I Was a Highway” could be a ZZ Top outtake, Gibbons’ salacious side is represented by the tough “S-G-L-M-B-B-R,” and the sisters of Larkin Poe add sweet backing vocals with greasy slide guitar to the driving blues rocking “Stackin’ Bones.” The soulful ballad “Vagabond Man” is a typical tale of a reflective touring musician highlighted by a surprisingly soulful vocal and lovely bittersweet melody.

There aren’t many surprises on Hardware, but with Gibbons now pushing into his mid-70s, should we expect any? He sells everything with his committed performance and sounds like he’s having a blast. At this late stage in his career, we shouldn’t ask for, or expect, more. 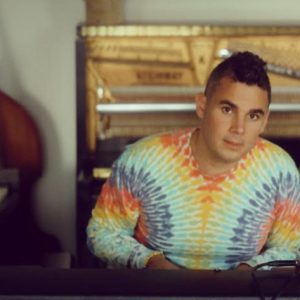 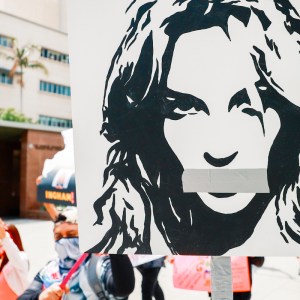