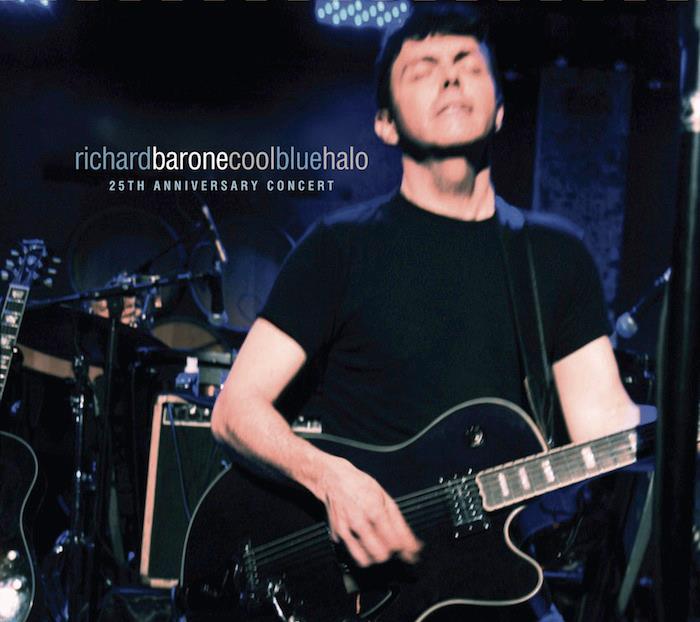 About the only listeners who noticed Richard Barone’s 1987 solo debut at the time of its release were critics. This unique live show was recorded for the tiny PVC label just before it went under, making the record virtually impossible to achieve any commercial traction, regardless of the reams of glowing reviews it generated. Ex-Bongos frontman Barone shifted from the snappy power pop of his New Jersey band (also a critic’s darling) to atmospheric but never twee chamber styled pop for this show. His backing band traded a traditional drum kit for Valerie Naranjo’s innovative percussion, bass for Jane Scarpantoni’s magical cello and added acoustic guitar to Barone’s stripped down electric.

The resulting sound remains as unique 25 years after the fact as it was that May 31st evening at New York’s famous Bottom Line club. Difficult to obtain in the CD era, it has now been resurrected with remastered audio from the original tapes and eight bonus tracks for what is the definitive version of this timeless album. Barone mixes some Bongos tunes, and new (at the time) originals with relative obscurities from the David Bowie, T Rex and Beatles catalogs, all imaginatively rearranged for his backing musicians, in a shimmering, occasionally rocking, always inspired outing.

The companion 2 CD/DVD live package (released simultaneously but available separately) finds Barone back in a different small New York City club this year, fronting the same stripped down band as in ’87, for a song-by-song reprise of what is arguably his finest recorded moment. He then adds guests Garth Hudson (accordion and piano), Tony Visconti (on bass) and others that barely squeeze onto the tiny stage to roll through some new songs and terrific versions of the Stones’ “Child of the Moon” and the Velvet Underground’s “I’ll Be Your Mirror” for a two hour set, professionally captured on the DVD.

A bonus 30 minute documentary reveals the history of the album and the recent concert, providing fascinating behind the scenes details to what is already an absorbing backstory. It’s an invigorating concert that shows Barone remains as creative, vital and youthful looking a quarter century removed from Cool Blue Halo’s recording. If you missed this gem the first time around, which was easy to do, it’s never too late to latch onto the singer/songwriter’s magnetic, challenging and often brilliant art pop masterpiece 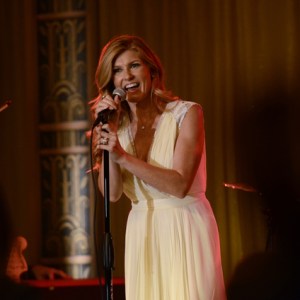