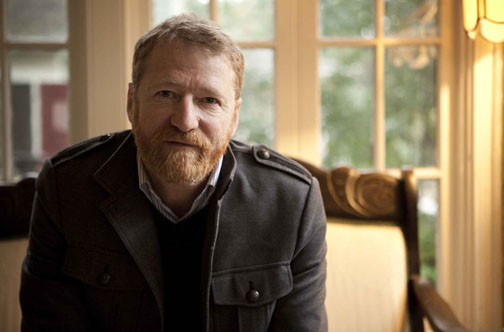 A recent blog post from Emily White, an intern for NPR’s All Things Considered, has rekindled the long-running debate regarding online music piracy and its effect on the music industry.

In her post, White writes that she is an avid listener whose world is “music-centric.” “I’ve only bought 15 CDs in my lifetime,” she said, “yet, my entire iTunes library exceeds 11,000 songs.” White then describes how she has acquired the 11,000 songs from file-sharing programs such as Kazaa, to her college years as a radio DJ. She says that even if all of her music were to be deleted she could still easily get a hold of the music she wanted through streaming programs such as Spotify.

White acknowledges the moral and ethical implications of what file sharing does to the musicians she adores, and admits it is a problem. However, she states that she doesn’t think her generation will pay for albums but rather “will pay for convenience.” White proposes a “massive Spotify-like catalog of music that will sync to phones and various home entertainment devices.” She asks for a universal database of music which gives its artists the royalties they deserve and allows her “to listen to what I want when I want it and how I want it.”

In response to White’s post, David Lowery, frontman for the bands Cracker and Camper Van Beethoven, wrote a retort,  saying White represented a generation of music listeners that “have been badly misinformed by the Free Culture movement.”

Lowery says it’s the individual’s job to make sure musicians are compensated for their work. “Fairness for musicians is a problem that requires each of us to individually look at our own actions, values and choices and try to anticipate the consequences of our choices.” Lowery suggests that the peers of White’s generation fail to recognize “a disconnect between their personal behavior and a greater social injustice.”

Lowery and White both agree that artists cannot subsist on touring and merchandizing alone, with Lowery noting that the number of professional musicians has fallen 25 percent since 2000.

Singer-songwriter Aimee Mann responded similarly to White’s blog post on her Facebook page, where she wrote: “I try to not ask about how much money certain things bring in…it’s just that you realize you have to make certain choices based on it. Can I afford a drummer this tour? A guitar tech? It’s tricky…and sad, because I WANT to be able to give these guys a job, and have a great band, and play a great show, and have everybody make $.”

Co-founder of Whitesmith Entertainment & Readymade Records, also named Emily White, posted in a blog defense of NPR intern Emily White. The elder White argues that as a result of technological change, “More music than ever in history is being consumed, which is good for artists, our industry as well as for society.” She agrees with the young NPR intern that, “one massive Spotify-like catalog of music” isn’t too much to ask for. She explains that it will take time for companies to catch up with technology as well as what music fans want. Finally, She praises younger Emily for being honest and speaking her mind about how her generation consumes music. 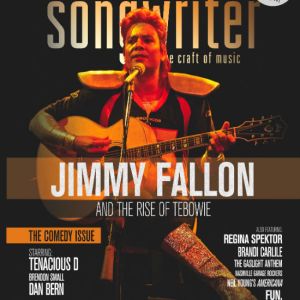 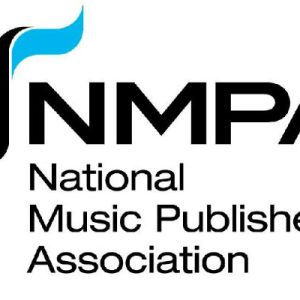