Thanks to NPR Music and six partner radio stations, exclusive video webcasts and broadcasts of George Wein’s Newport Folk Festival and Newport Jazz Festival will be available through NPR Music and the assisting stations. 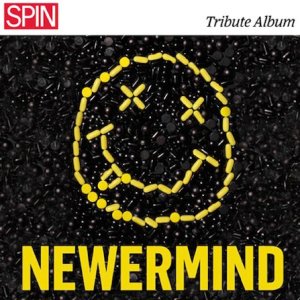 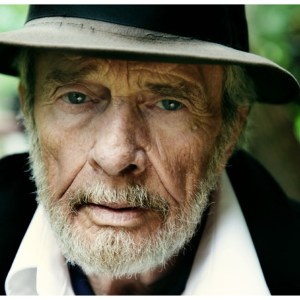