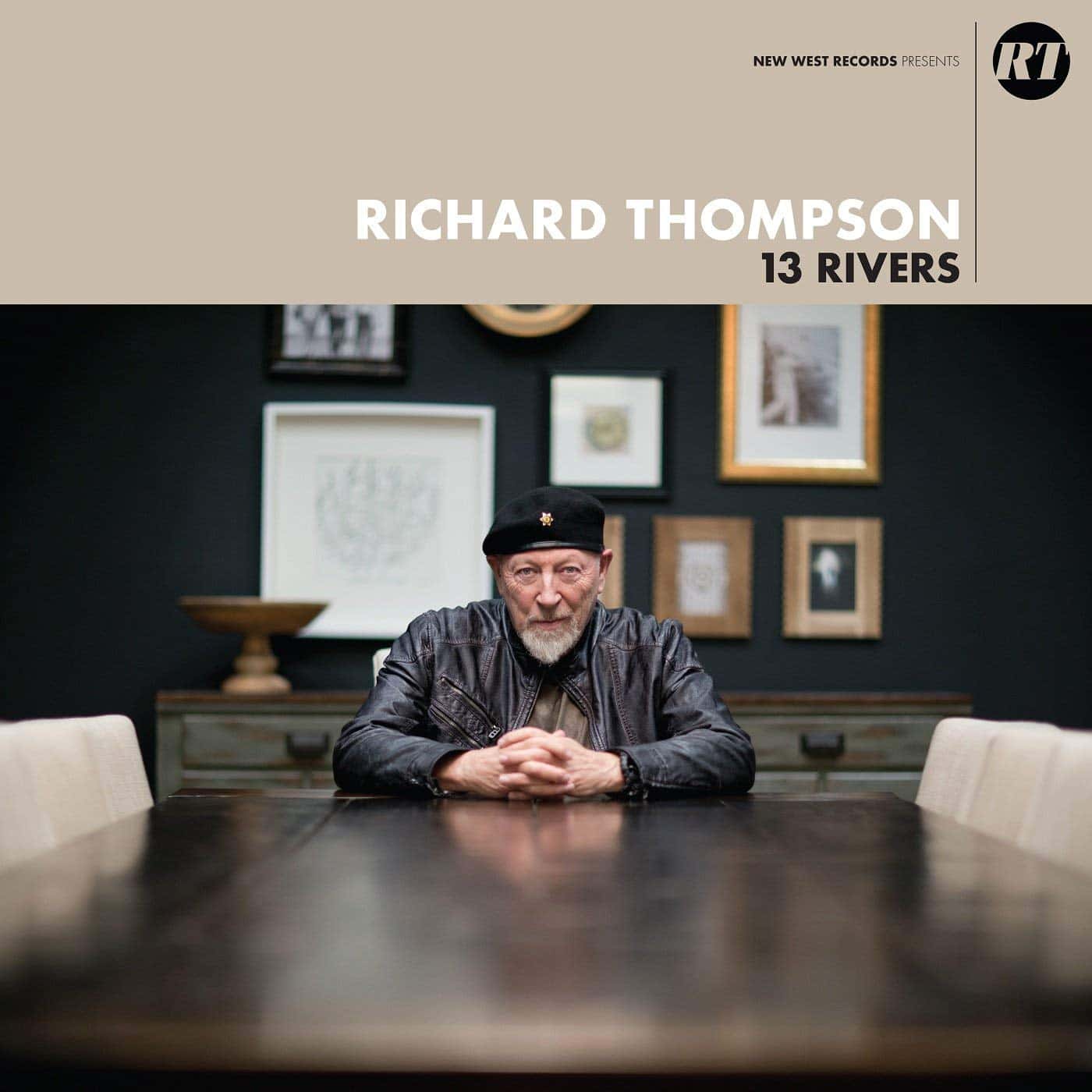 He’s not the life of the party, at least musically.

Those who have followed the extensive solo career of singer-songwriter and often explosively intense guitarist Richard Thompson over the decades know he doesn’t shy away from the shadowy side of matters of the heart. Whether it’s 1982’s classic Shoot Out the Lights documenting the crumbling relationship with then-wife Linda, or “Where’s Your Heart” from his previous studio release, 2015’s Still, Thompson’s sometimes bitter emotions are on open display, often at the expense of a lover that did him wrong. Anyone who thinks he might mellow as he pushes 70 though would be wrong, at least judging by the lyrics of 13 Rivers.

On the opening “The Storm Won’t Come,” Thompson takes the character of someone who wants to die but can’t as he sings “There’s a smell of death where I lay my head … the storm must come to me/ and the storm won’t come.” It’s not light-hearted fare but also very similar to much of Thompson’s solo work over the past four-plus decades. “As a kid I saw rainbows/ But life turns you upside down,” he laments in “Her Love Was Meant for Me,” as the words get even more ominous to a more psychotic “So now she’s mine, I plan to keep her.” Things don’t improve for Thompson as the album progresses either. On the closing “Shaking the Gates,” he muses again on death with “I used to hold the world, it turned to gold/ Now everything that moved me has grown cold.”

Thankfully, Thompson’s music, although portentous, is far from a downer. His wiry, immediately recognizable lead guitar is in fine edgy form on generally short, taut solos that pepper songs such as the rocking “You Can’t Reach It,” and the slow bluesy lope of “The Dog in You.” The latter is a treatise on an evil person who causes others grief to get some sort of weird satisfaction with “You can’t justify it/ Just to get your pleasure.” It’s an exhilarating and penetrating moment on an album filled with them.

Thompson’s in tough, dusky voice but his decision to self-produce (Buddy Miller and Jeff Tweedy handled that on recent discs) keeps some weaker songs in the 13 track, 54 minute set that would have yielded a stronger album if they were cut. Additionally, the overriding gloominess of the lyrics gets awfully heavy as the tracks wind down. We get it, he’s not the happiest dude. Still, that gets tiresome when pushed to nearly an hour.

Overall, this is another quality entry into Thompson’s bulging yet impressive discography. It’s one that lets us explore the darkest recesses of his diary while composing tense, emotionally spellbinding music reflecting those feelings. At the same time he displays a talent for snaking, occasionally wordy songwriting and gripping lead guitar, both instantly identifiable as his. 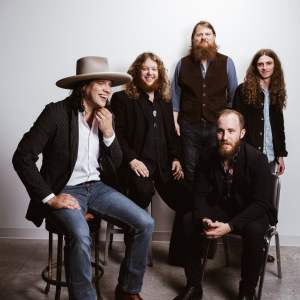 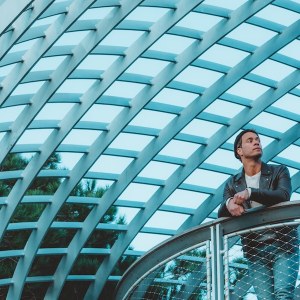