Cobb commented on Rival Sons nominations expressing, “I’m so proud of these guys, I’ve been a champion of Rival Sons for years and I’m so thrilled to wake up to two nominations for them.”

Rival Sons performed “Too Bad” earlier this year on The Late Late Show with James Corden, which Billboard applauded stating, “No fancy lights or screens, just cranked up greasy guitars, pounding drums and gargled glass vocals… with singer Jay Buchanan working the stage like he was preaching the rock gospel.”  Rolling Stone declared the performance “an impassioned rendition of the bluesy, garage-inspired anthem,” adding “(‘Too Bad’) has even more fervor live.”

FERAL ROOTS was first heralded this past January with the release of lead single “Do Your Worst,” which hit #1 at Rock Radio with. The album also features stand out singles  “Shooting Stars,” “Back In The Woods,” and “Sugar On The Bone,” 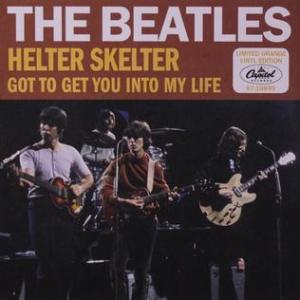 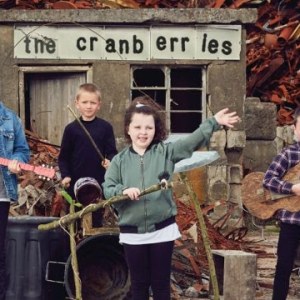