Rivers of Rhythm—highlighting the work of The National Museum of African American Music—explores and celebrates the music genres and styles created, influenced, and inspired by African Americans. In the fourth episode, premiering today (February 22) with American Songwriter, the series focuses on the origins of Jazz.

“Improvisation. Syncopation. Jazz—born in the Big Easy, roots from the motherland, Caribbean rhythms, and European influences. An ever-expanding expression of art and freedom with an enduring legacy. Unconventional, uncompromising … Jazz,” the narrator says kicking off the latest installment, which ventures into the history of the sound made popular in New Orleans.

“New Orleans is the center of the early flourishing development of Jazz because of the distinctive culture of the city that blended African American, Afro-Caribbean, and various European musical styles altogether,” says Dr. Steven Lewis of the National Museum of African American Music.

“With the popularity of these early recordings, you have Jazz become the music for kind of rebellious young people, sort of like what rock n’ roll would be in the 1950s and later” adds Dr. Lewis. “Because of that, it becomes the soundtrack of the roaring ’20s”

“Roaring ’20s Jazz swinging into the mainstream, riding radio waves, reverberating off the walls of dance halls, bars, and Broadway. Jazz was everywhere,” the narrator exclaims.

“Jazz and the story of America absolutely go hand in hand. That’s what jazz music represented. It represents those baby steps that continue to happen decade by decade,” concludes Otto Gross, artist, and producer. “We start here, we can only play this. Now we can play a little more, now we can let loose a little more, and that continues to happen. And that’s the story of America.”

Watch the full episode below and check out episodes 1, 2, and 3 of Rivers of Rhythm HERE, HERE, and HERE.

A new episode of Rivers of Rhythm will premiere here at American Songwriter each week for the next 2 weeks. 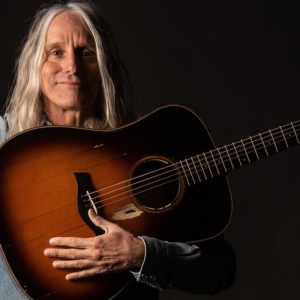 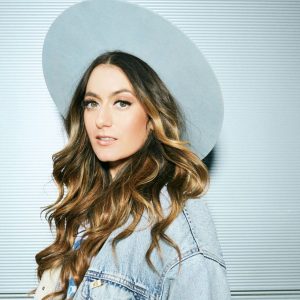