While food or French may be the language of love, music has always been the language of shared humanity. Any chord progression or pre-chorus can speak to a myriad of different people and still evoke similar emotions. Within the realm of music, though, some artists have influenced genre and sound in ways that shifted culture itself. In particular, the impact of Black artists on music is so profound that it is impossible to hear today’s music without hearing their influence and artistry in every soundwave.

So, in celebration of the accomplishments of Black musicians and artists, American Songwriter will be hosting the release of a six-part video series that highlights Black artists throughout musical history. This series is presented by Renasant Bank and highlights the work of the National Museum of African American Music (NMAAM).

This docu-style series, titled Rivers of Rhythm, will feature interviews with historians and musicians as they explore the work of Black artists throughout several eras of music. Coordinating with several of the NMAAM exhibits, Rivers of Rhythm has episodes Gospel, Blues, Jazz, Soul, Hip-Hop, and the music of the present day.

The first episode of this series will officially air on February 1 on the music of Africa. In this premiere episode, historians and Black artists will listen to the early music of Africa while diving into the resounding impact this music continues to have. One of the topics that this episode breaks down is the timeless tool of call and response in music.

So, if you’ve ever wondered how we came to depend so heavily on music for entertainment, communication, and a release—whether you are an audiophile or casual music enthusiast—tune in for the first episode of Rivers of Rhythm on February 1.

Watch the trailer for Rivers of Rhythm below. 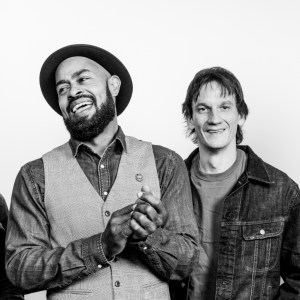 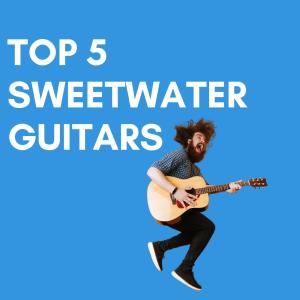