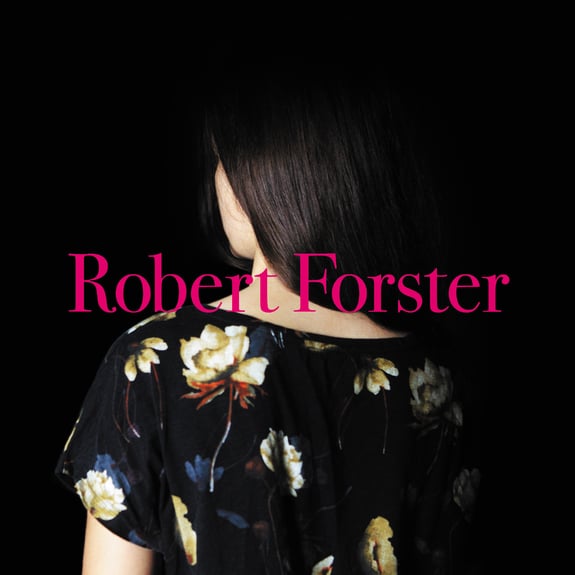 Robert Forster
Songs to Play
(Tapete)
Rating: 4 out of 5 stars

Tracks such as the Brazilian tropicalia of “Love is Where it Is” and the jaunty, self-deprecating “I Love Myself and I Always Have” display wry humor and lyrical fleetness, qualities that haven’t typically been a side of Forster he has explored on his own work. There’s a relaxed vibe to these tunes most evident in the cascading guitar run of “Let Me Imagine You” and the low key yet peppy “I’m So Happy for You,” arguably this set’s most optimistic and cheerful moment.  You can almost see the generally resolved and introspective Australian singer/songwriter smiling on performances like “Songwriters on the Run,” the humorous, tongue-in-cheek tale of two songwriting prisoners who have just broken out of jail. The opening “Turn it Up” seems like the best song the Velvet Underground never wrote and surprises like the mariachi trumpet in “A Poet Walks” keeps listeners on their toes.

Forster’s bone dry, spoken/sung vocals, somewhere between Lou Reed, Ray Davies and the Dream Syndicate’s Steve Wynn, are perfectly suited to the gently flowing tunes, all ten of which fly by in a brisk yet never rushed 40 minutes. Songs to Play may not be as incandescent and life affirming as the best of the wonderful Go-Betweens but at times it gets close, which is high praise indeed. Let’s hope it doesn’t take another seven years for the once prolific Forster to follow it up. 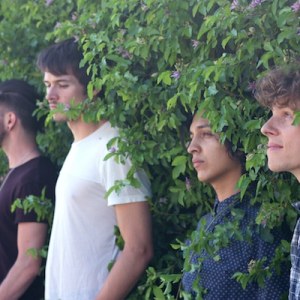 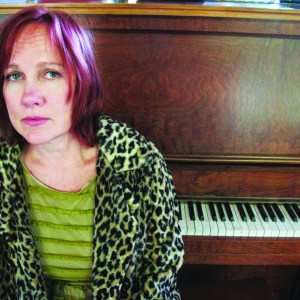