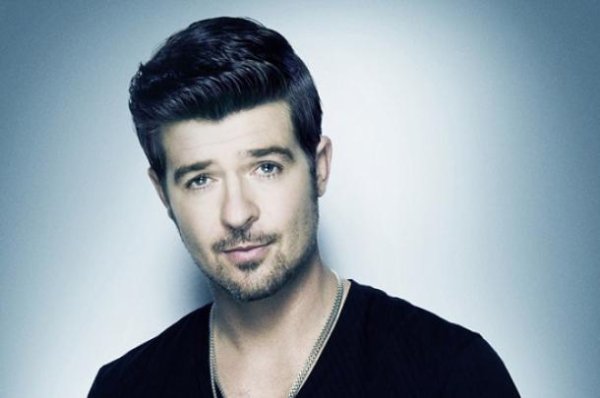 The suit was filed against Bridgeport Music, owners of the rights to some of Funkadelic’s songs, and the family of Marvin Gaye, who claim that “Blurred Lines” contains unlicensed elements of Gaye’s “Got To Give It Up” and Funkadelic’s “Sexy Ways”.

According to the suit, the Gaye family claims that “Blurred Lines” has the same “sound” and “feel” as “Got To Give It Up.”

“The intent in producing “Blurred Lines” was to evoke an era. In reality, the Gaye defendants are claiming ownership of an entire genre, as opposed to a specific work, and Bridgeport is claiming the same work,” the suit states. 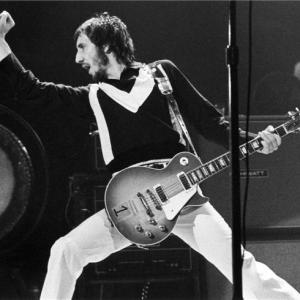 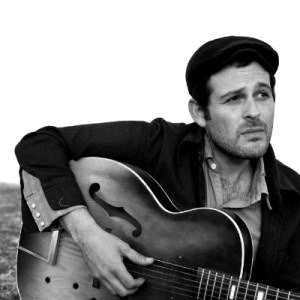