Collin Raye never hesitates to put out a boot-stompin’ country song. His earlier singles “Love, Me,” “In This Life,” “My Kind of Girl”, and “I Can Still Feel You” all hit number one on Billboard‘s country music charts. Yet, despite his numerous successes in the genre, the chart-topping musician continues to pull inspiration from other musical fields. Raye will layer his tracks with inklings of Americana and splashes of rock to create songs that you would swear are already radio classics.

“Rock ‘N’ Roll Bone,” from Raye’s Scars album, is no exception. The track persists with an uptempo atmosphere while the lyrics spin a web of catchy melodies. “’Rock ’N’ Roll Bone’ is an autobiographical song about the musical journey of my brother Scotty and I. I’m very proud of how it turned out,” Raye says.

“I wrote the song, primarily as a tribute to him, while I was pondering our past and childhood and how music was always such a constant element of our lives. We were influenced by many different things and I know it’s that musical diversity of loving classic Country Music, as well as Rock ’N’ Roll, that turned me into the singer/recording artist I am today. I hope folks will enjoy the story in the song. It’s totally true!”

Check out the exclusive premiere of the “Rock ’N’ Roll Bone” lyric video below. The video matches the song chord for chord with supporting images of Bob Seger, Garth Brooks, and more. 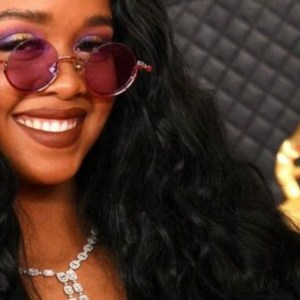 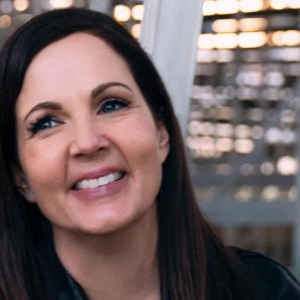