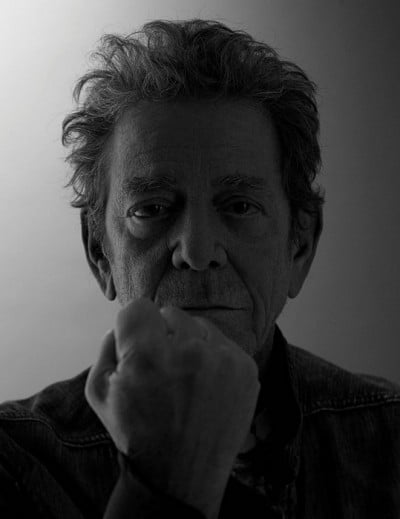 The Rock and Roll Hall of Fame has announced their 2015 class of inductees, following the reveal of nominees earlier this fall. The newest members of the famed institution are the Paul Butterfield Blues Band, Green Day, Lou Reed, Joan Jett & the Blackhearts, Stevie Ray Vaughan and Bill Withers.

The honorees will be inducted during an April 18 ceremony at Cleveland’s Public Hall. Beatles drummer and Hall of Fame veteran Ringo Starr will also be honored at the ceremony, earning the Award for Musical Excellence.

Other nominees who will not be inducted this year are Chic, Kraftwerk, Nine Inch Nails, N.W.A, The Smiths and Sting. The ceremony will be open to the public and you can find ticketing information right here.

Check out our 2009 cover story on inductee Lou Reed, who was already inducted into the Hall of Fame through his work with the Velvet Underground in 1996, here. 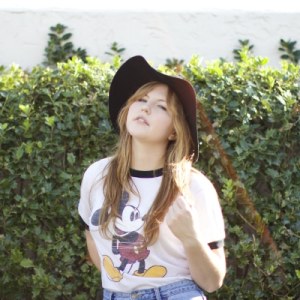 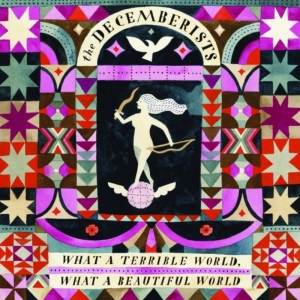