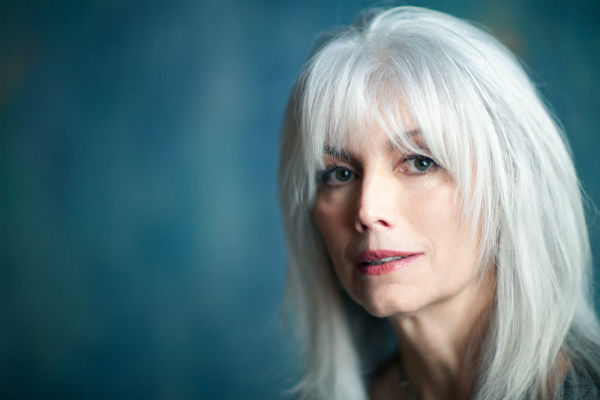 Emmylou Harris, one of God’s own singers, will release a duets album with Rodney Crowell this year. We spoke with the iconic chanteuse about the new record, the abiding influence of Gram Parsons, and eulogizing her father in song.

You get two voices that are unique and then you create a third voice with the duet. Obviously, it has to be a good song – that’s always the most important thing. But it’s great … it’s like being invited to play a guitar solo. You’re using your voice as an instrument to add to the emotional color or shading of the song.

I think writing is the loneliest part of being a musician. If you’re in the studio, you have company and it’s a collaborative thing. But writing, especially if you write by yourself, is the hardest part. I don’t know if that’s why I’ve resisted it. Anybody who writes a song knows it’s hard. For me, it’s hard getting started. I have to literally clear a space on the calendar to do it. And then, you’ve committed and you better come up with a good song.

My father died in 1993. You would think something like that is so important that you should write about it. I had a great level of difficulty dealing with something so close to home. It took me a while to get some distance … My dad, he worked on cars… there were so many things I could have learned from him but I was too busy being an artist. Sometimes, [with writing] you just forget: you think it has to come from above when it actually just comes from your heart.

Guy Clark said we should write the song, because he knew my dad. When my parents would come to visit, I would always have Guy and Susanna over. Guy really appreciated that my father flew Corsair jets, and also how grounded he was, with the way he could make coffee and such. You know how Guy is, he can see people in a frame. And I felt that he could pull that out of me. So we worked on that song one day and then we would phone each other. He once said, “Is your father buried in Arlington?” I said ‘no’ and then he said, “That’s such a great word.” So that is one thing in the song that is in a sense not true.

Writing “The Road” for Gram Parsons:

If you asked me how I got here I would say, “Well, I met this guy, he died, and it was really tough for a while …” That whole song was written for the last line to say how amazing it was that I met this person and how grateful I am to have met this person. When you look back at your life, it becomes simple. Your whole trajectory starts at a certain point. Your launching pad counts for a lot and that’s what he was like for me.

It came from a series of dreams. That’s another one of those songs that is a hodge-podge of my experiences. It was a baby that had to be born. Things that really affect your life become like DNA that happens after you’re born. It’s hard to put a finger on it. The thing about “Michelangelo,” it could be about anything you want. I like songs like that.

I had driven to New Orleans with my dog Bonaparte and I passed the sign for Meridian, and I started making rhymes in my head. So I had this rhyme scheme but I didn’t know what it was about. You get crushes on words and then the rhymes come. Anyways, right after I got there, I went to see the movie Boys Don’t Cry. This story about the lost lives of these young people with nowhere to go and it turns into such negative things …

I’ve had this incredibly blessed life, but I created this character who’d had all of these hopes … and I just made this story up inspired by my remembrances of the south. I also imposed the lives of these kids from Boys Don’t Cry. Who knows where these songs come from? It’s such a mystery to me. Sometimes, I think, ‘God, I really wrote that?’ 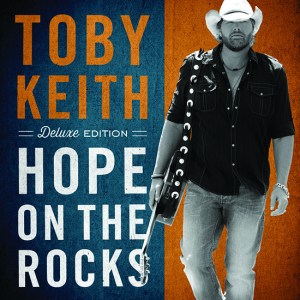 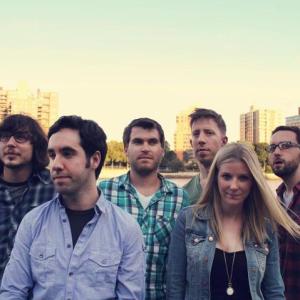