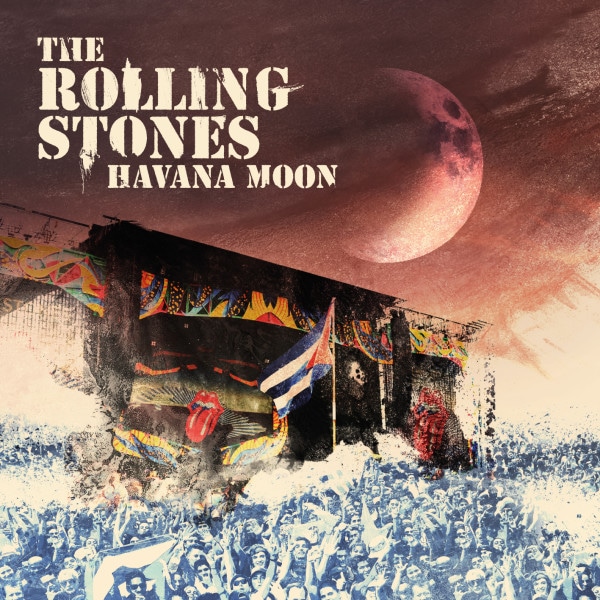 There are stadium acts and then there is the Rolling Stones. This one time modest blues quintet, named after a Muddy Waters song, wrote the book on playing to supersized crowds in venues built for large scale sports events rather than musical ones. So, if there was any band up to the challenge of being the first major rock act to play a historic free show in Cuba to throngs of hungry rock and roll fans, the Stones would be anyone’s first choice.

They got the chance and on March 25, 2016 performed to a crowd estimated at 200,000 (and that’s conservative) Cuban fans, most that had never experienced anything like the flamboyance and exuberance of a Rolling Stones show before. Not surprisingly, it was captured on tape for the rest of the world to partake in the comfort of their living rooms and the resulting double CD/DVD (Blu-ray also available) does an adequate job of catching the excitement and sheer over the top excess of a typical Stones show.

This was originally created as a two hour film, and that presentation is what makes up the video part of the package. Five additional tunes are somewhat frustratingly separated from the main feature as extras. Why they didn’t just add those songs into the show, instead of exiling them for the home version is unclear. But the entire 18 track performance is available, in correct running order, on the CDs.

The Stones, with their horn section (2 saxes), two keyboards and backing soul singers turn in a solid 2 ½ hour concert. The 18 songs, all but their recent “Out of Control” single dating from 1981 and earlier, have been played to death by the band and any fan already has multiple live versions of all of them. But while the set list is predictable (the title Chuck Berry tune is not performed, surely a missed opportunity), everyone seems inspired. Mick gamely attempts between song patter in Spanish and Keith pulls out the seldom played “You Got the Silver” during his two song vocal spotlight. Still, when you deal to the masses who may not have ever seen a Stones gig before, sticking to the hits is not just logical, it’s pretty much a necessity. But for those who already own any of the plethora of previous live Stones CDs or DVDs, there is little here to make these versions of the band’s warhorses significantly better than others.

Even without surprises, this is a historic date in the thousands the Stones have done, making the package a worthwhile souvenir. The editing is slick, fast and furious—few shots last longer than five seconds—the surround sound and mixing is clean and this finds the grizzled oldsters still seeming to enjoy playing for adoring audiences after five decades.

There may not be much gas left in their collective tank, but the Stones revel in their veteran status and, at least according to the evidence here, aren’t running on fumes. That alone is miraculous and worth your time and money, assuming you realize this show is another well-earned victory lap and you aren’t expecting anything revelatory. 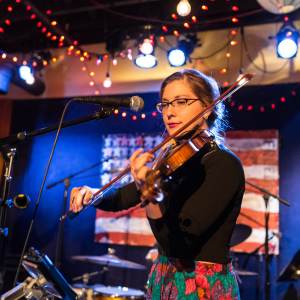