You may not have known his name, but there’s no way you haven’t heard his signature song, “Hallelujah.”

Singer-songwriter Leonard Cohen has died at age 82. He wrote and recorded “Hallelujah” in 1984, but the song rose to prominence in the mid-‘90s thanks to this version by the late Jeff Buckley.

RELATED: Kelly Clarkson makes a crippling confession that every mother can relate to

From there, just about every season of “The Voice” and “American Idol” have featured some contestant singing their version of “Hallelujah.” When she was a judge on the short-lived ABC music show, “Duets,” Kelly Clarkson teamed up with contestant Jason Farol to sing this version of the song.

RELATED: Alan Jackson’s rendition of this timeless hymn has us breathless

Leonard Cohen’s passing was announce on his Facebook page.

A memorial will take place in Los Angeles in the coming weeks. 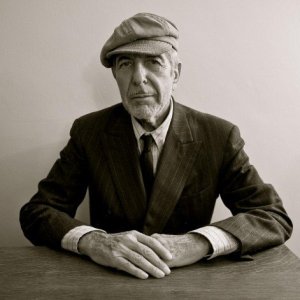 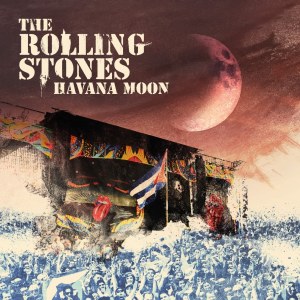