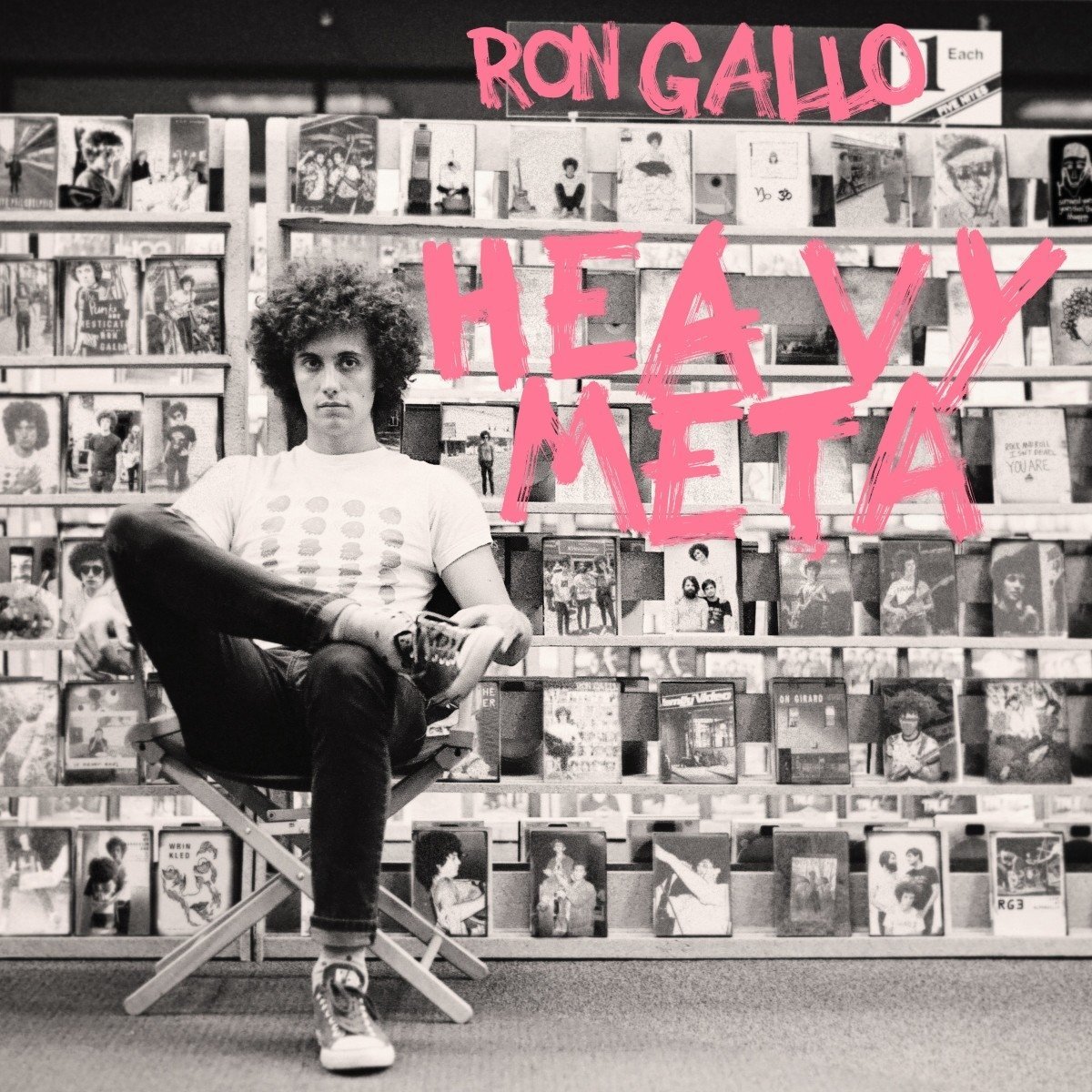 You won’t hear any of the twang and strum of Americana on East Nashville by way of Philadelphia’s Ron Gallo’s debut for the eclectic, rootsy New West label. Instead, the ex-Toy Soldiers frontman digs into rollicking, glam/garage rock and roll, heavy on multiple guitar riffs and a roaring attack that spews confidence, making this sound like Gallo’s fifth album, not his first.

Despite most tracks being recorded in multiple locations, many in four different places, including one just called “home,” each feels like a live first take. Gallo turns his vocal reverb up to 11 as he charges through a lick-heavy set with an immediacy and intensity that blows out of the speakers like a combination of the Who, Mott the Hoople, T. Rex and, on “Can’t Stand You,” an homage to John Lennon in his solo years.

Lyrically, Gallo is all over the place, railing against contemporary punks in the self-explanatory closing ballad “All the Punks are Domesticated” (“All the rock stars are behind the bar/ serving computers with acoustic guitars/ It’s a travesty”) and his own insecurity as a musician in the frazzled, high energy, mid-tempo rock of “Poor Traits of the Artist” (“Every single ugly day/ What am I trying to say?”). He’s also staunchly individualistic when he sings “Trying to please everybody/ you just let everyone down” in the just under a minute and a half pounding razzle-dazzle rawk of “Please Everybody.”

In Gallo’s world, a love song is relegated to the surprisingly sing-along chorus of “Put the Kids to Bed”’s “When we were young we said one day/ you and I, we’re gonna share a grave/ I didn’t know it’d come so soon” as the guitars churn and the drums pound like the heart of a long-distance runner. He nicks a Tom Petty and the Heartbreakers strummy lope for “Don’t Mind the Lion,” building the intensity with the expertise of a veteran rocker over the tune’s slow, five-minute burn until it explodes in shards of strangulated guitar. “Black Market Eyes” starts off as a ballad and gradually ramps up into a whirlwind of distorted six-string noise, twisted by lyrics that start off with “She bought new eyes on the black market.”

It’s a swaggering, easy-to-digest introduction to an artist whose combination of committed vocals, sharp song construction and offbeat, often dark-edged concepts is as creative and snarky as the inspired tongue-in-cheek title of this impressive debut. 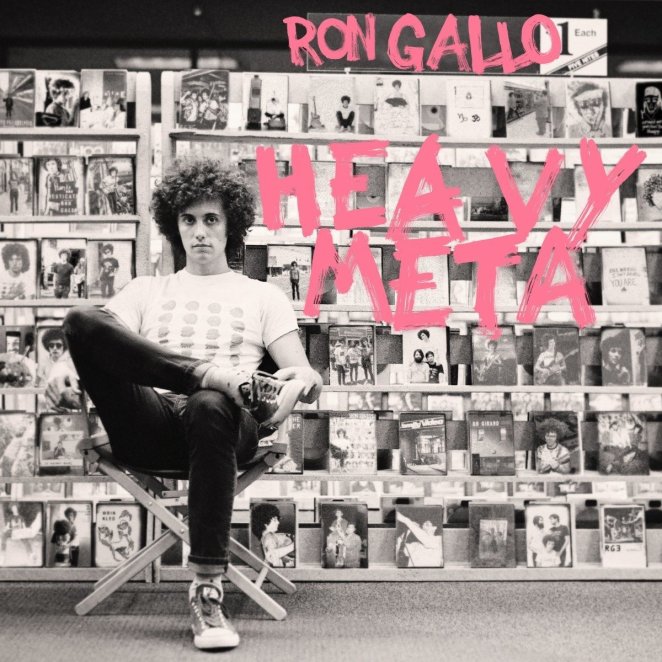 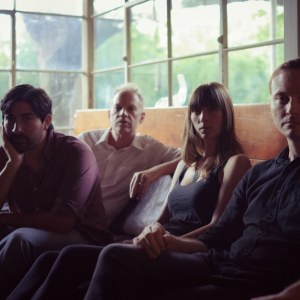 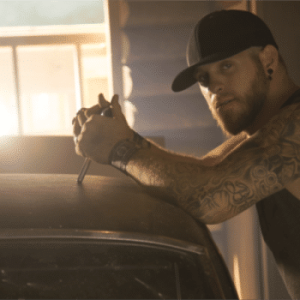