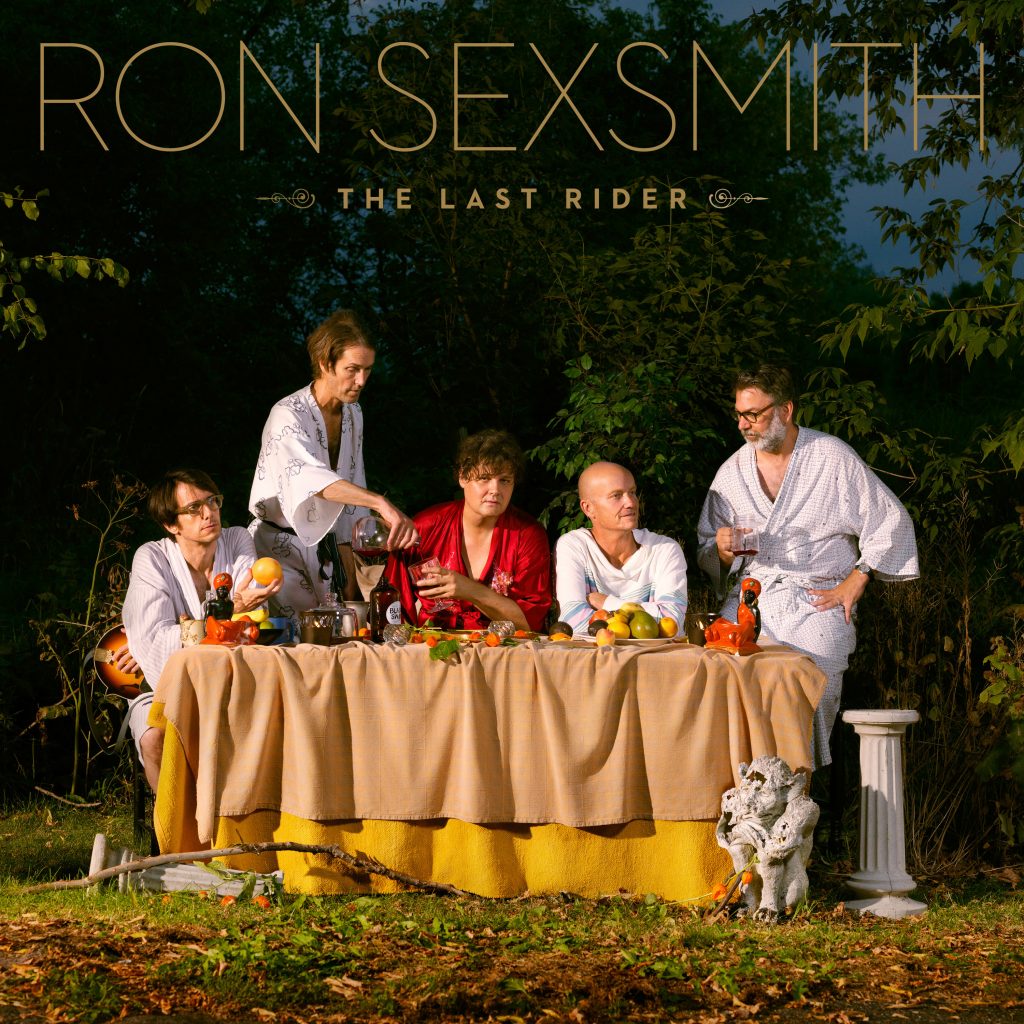 Ron Sexsmith
The Last Rider
(Compass)
Rating: 4 out of 5 stars

“Time was when people could move you with just a voice and a song/ Wish all those hacks would go back to where they belong,” Ron Sexsmith sings on “Radio,” a peppy lament that the medium isn’t what it used it be, found on his new album The Last Rider. Lucky for us that Sexsmith is far from a hack and has always been one of those rare artists who can indeed move the audience with one of his three-minute nuggets.

Extending the radio metaphor even further, it’s easy to imagine these tracks appearing somewhere on the dial at different points in pop/rock history. The wending melody of “Every Last One” would have fit snugly into the late 60’s day-glo scene; “Who We Are Right Now” is expert 70’s singer-songwriter sensitivity; and “Our Way” has the sprightly bounce of a mid-80’s winner. This is the first time that Sexsmith has produced himself, and he has a knack for finding the right settings for his catchy tunes.

Sexsmith writes uplifting songs that aren’t cloying, a balancing act that trips up lesser songwriters. Opening track “It Won’t Last For Long” is a great example, as the narrator promises a turnaround to a hurting friend: “Soon you’ll make it to the end, I know/ Where your beginnings can be found.” Songs like “Breakfast Ethereal” and “West Gwillimbury” effortlessly deliver all the whimsy promised by their titles, while “Shoreline” is so evocative you can practically feel the ocean spray.

The Last Rider ends with the touching “Man At The Gates (1913),” where an old postcard turns into a meditation on the tiny but important imprint we as individuals make upon the wider world. This album delivers pop at its most intelligent and affecting, stuff that, in a cooler world, would be beaming out of radios everywhere. 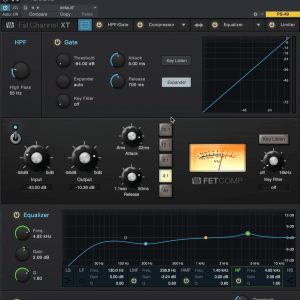 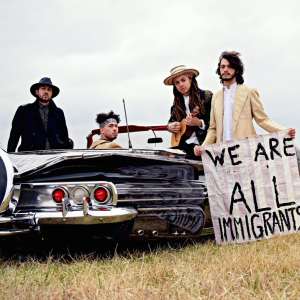