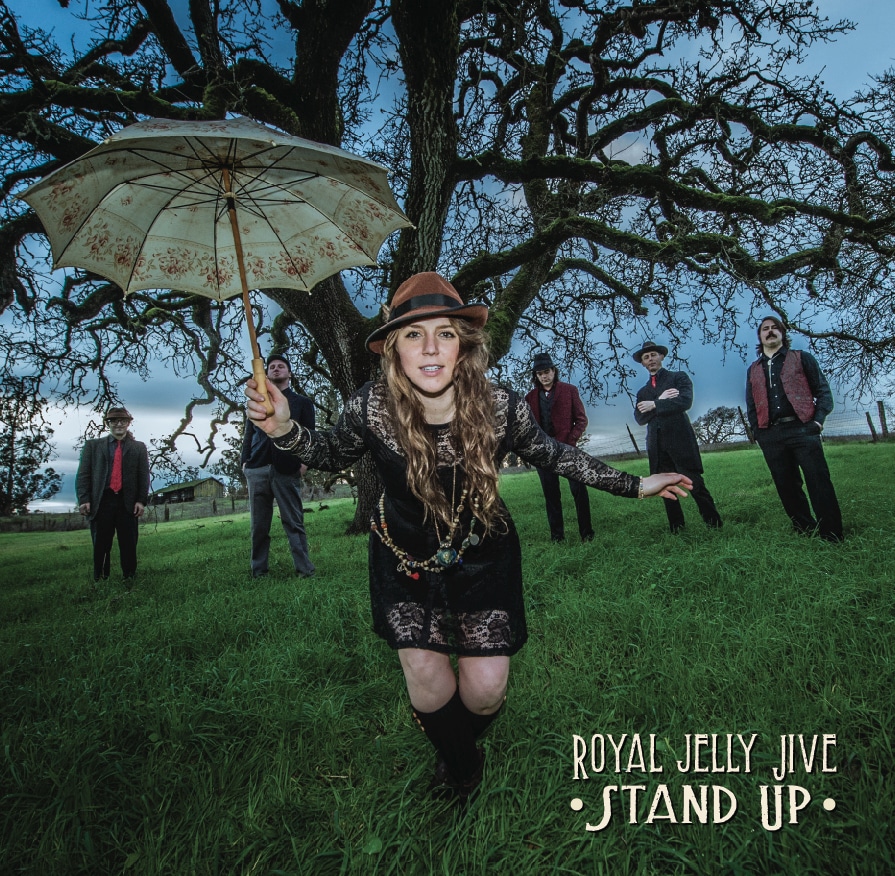 Royal Jelly Jive
Stand Up
(self-released)
Rating: 4 out of 5 stars

When an act defines itself as “combining elements of soul, rock, swing and hip-hop,” it’s hard not to raise a questioning eyebrow that this isn’t some misguided attempt to throw every kind of hip style against the musical wall and see what sticks. Fortunately, this San Francisco based six-piece actually delivers on that histrionic description and after spending 54 insanely enjoyable minutes with the group’s sophomore release, you can also add blues, jazz and even some folk to their already distinctive mix.

But just tossing all these elements into a bowl and stirring isn’t enough; you need solid songs and sharp production to effectively contain that eclectic fusion. And a terrific, compelling vocalist doesn’t hurt either. That’s where Royal Jelly Jive excels.

Ten out of these dozen tracks are originals that kick in with memorable melodies. They not only contain the varied genres but effectively drive the groove in any number of directions without falling down musical rabbit holes. Add frontwoman vocalist Lauren Bjelde who, while clearly indebted to Amy Winehouse, manages to morph elements of Billie Holiday and Rickie Lee Jones into her wildly emotive singing to yield a peppy, euphoric and vivacious attack that pushes these already vibrant songs into aural overdrive.

From the swinging “Railroad Tracks” to the pre-war bar room sway of “Ride the Wave” and the appropriately titled old-school clarinet driven, funky rhythm of “Top Hat,” Royal Jelly Jive delights in creating a danceable vibe that defies easy description. Two covers from the unlikely sources of Tom Waits (the deep album track “Green Grass”) and Primus (“Tommy the Cat”) further testify to how far ranging the band’s influences are.

Production by Bjelde and co-leader/multi-instrumentalist Jesse Lemme Adams (both also write the original material) keeps a firm grip on what could be a cacophonous clutter from a band that also features two horn players. That results in flawlessly crafted songs where subtlety, as in the bluesy torchy, New Orleans funeral inspired “Little One” and the closing Waits ballad stripped down to just acoustic guitar and skeletal piano, is a key ingredient.

It’s not often you can call an album and band jubilant, but it’s hard to find a better adjective for this outfit that combines so many aspects of American music with skill, virtuosity and a joyful approach that’s clearly from the heart. Stand Up will make you do exactly that in addition to giving you hope this group is just starting a career that will find them exploring their already creative, boundary stretching sound even further. 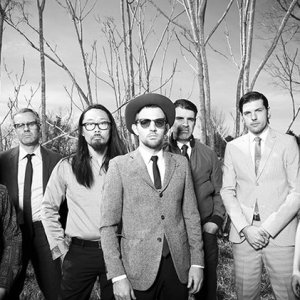 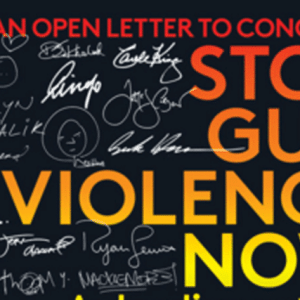