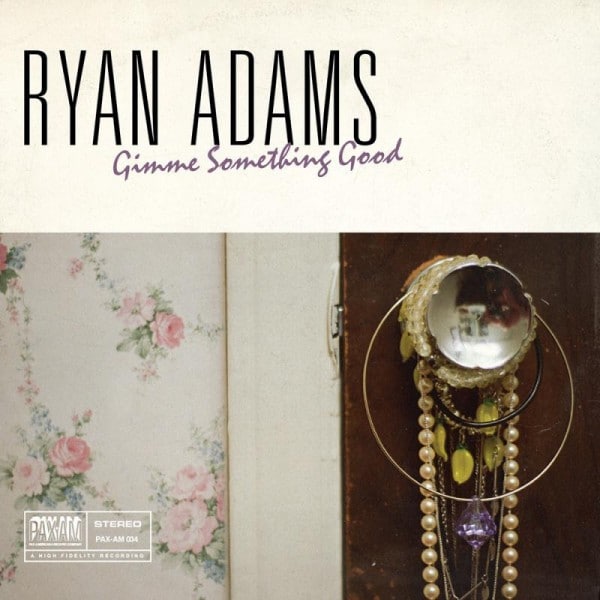 When was the last time Ryan Adams really rocked? Was it 2010’s Orion, a collision of sci-fi plot lines and heavy metal riffage that was well-intentioned but somewhat hard to take, especially when the album had Dungeons & Dragons – worthy song titles like “Ghorgon, Master of War?” Or maybe III/IV, an odds-and-ends collection of tunes originally recorded during the same sessions that produced 2007’s Easy Tiger? Adams’ last studio album, Ashes & Fire, was arguably the most gorgeous – and definitely the most serious – of the bunch, but it lacked the pure, purposeful rock & roll of his earlier albums, leaving some fans to wonder if the clean ‘n’ sober Ryan had forgotten the simple joy of plugging in and turning up.

Well, he hasn’t. “Gimme Something Good,” his first release in two years, is loud and lovely, shot through with minor-key guitar riffs and swirls of B3 organ that worship at the altar of Tom Petty & the Heartbreakers. There’s an ’80s vibe to the chorus, an anthemic, fist-pumping quality that suggests he’s back to writing songs for the arena, not the coffeehouse. An acoustic guitar pops up during the chorus (and later resurfaces during the bridge), but “Gimme Something Good” gets most of its horsepower from the electric instruments, which Adams slathers in reverb and high-gain grit. Want something good? To quote the man himself, this is it. 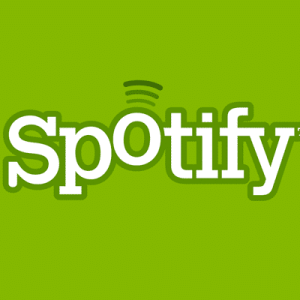 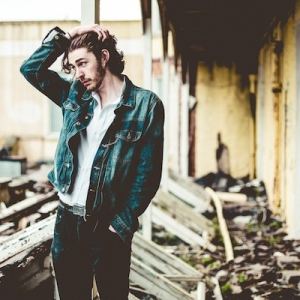